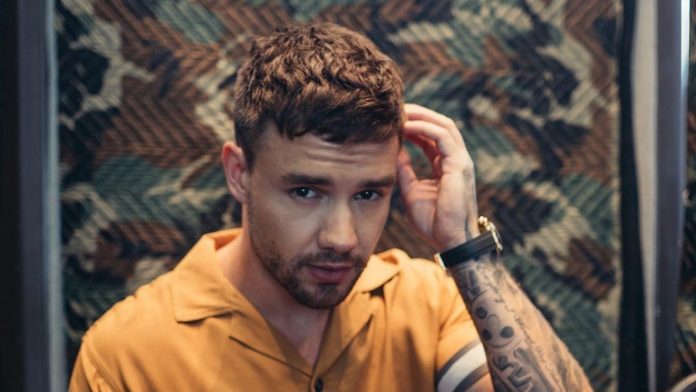 While reminiscing about the good old 1D days in a 9-minute YouTube video, Liam Payne revealed exciting details about what happened at shoots and his relationship with Louis Tomlinson during those days.

He revealed that Louis Tomlinson would try to break something on the set of every shoot. Was it a superstitious thing or just typical teenage boy behavior?

This reveal does provide some context to what Liam Payne had said back in 2019 about him and Louis Tomlinson hating each other during their time in the band.

In a talk with Hits Radio, Liam Payne confessed

Liam continued to say that at first, they didn’t get along at all. They hated each other, it was so funny and really bad. They hid it well. It was crazy.

Once during an interview talking about the band. Louis Tomlinson said:

Talking about his band on the sets he said:

While reminiscing, Liam Payne also shared that his favorite music video of the band is the one for ‘The Best Song Ever’ in which Liam was a flamboyant dance instructor and Zayn was a woman. It is hilarious.

You can watch entire video here: