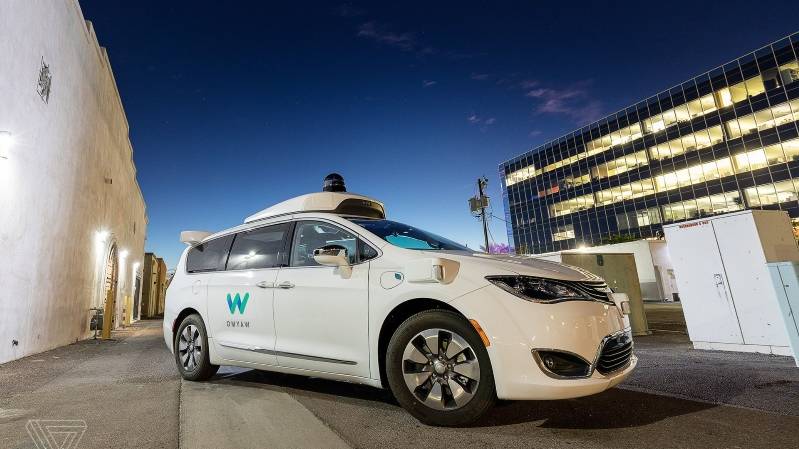 Recently, many companies developing autonomous driving systems have begun to release their data to the research community in dribs and drabs. The data collected by self-driving cars used to be a closely guarded secret.

The latest to do so is Waymo, the self-driving unit of Alphabet, which today is making some of the high-resolution sensor data gathered by its fleet of autonomous vehicles available to researchers.

The company says its dataset contains 1000 driving. Those 20-second clips correspond to 200,000 frames at 10Hz per sensor, which will allow researchers to develop their own models to track and predict the behavior of drivers to pedestrians to cyclists. 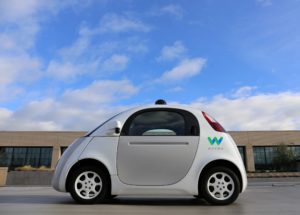 According to the reports, the data was collected by Waymo’s fleet from four cities: San Francisco, Mountain View, Phoenix, and Kirkland, Washington.

It includes images captured by each vehicle’s sensors, which includes LIDAR, cameras, and radar.

Those images with vehicles, pedestrians, cyclists, and signage have been carefully labeled, presenting a total of 12 million 3D labels and 1.2 million 2D labels.

Waymo’s head of research  Drago Anguelov said, “To me, it is bit of a labor of love,” in a briefing with reporters on Tuesday.Adding to his statement, he said, “I think that also creating such a data set is a lot of work.

And it takes many months to label the data, ensure that all the relevant parts are to the highest standards that one expects, making sure that the right utilities are available for researchers to be able to make progress without being hamstrung.”

Although Waymo is not the first company to release an open dataset. Aptiv became one of the first large AV operators to publicly release a set of its sensor data in March.

The autonomous division of General Motors, Uber and Cruise, have also released their AV visualization tools to the public. In June at the Computer Vision and Pattern Recognition conference in Long Beach, Waymo and Argo Al both said they would release their datasets, too. Argo’s is out. Today’s announcement is Waymo making good on that promise.

The company, Waymo is also claiming that its dataset is more detailed and nuanced than those released by other companies. Most of the previous datasets have been limited to camera data. Aptiv is NuScenes dataset included LIDAR and radar data in addition to camera images.

Waymo is providing data from five LIDAR sensors, compared to just one in the Aptiv data set.

Also Read  Volkswagen is About to Release ID3 Electric Car Next Week: Admires Importance to the Golf Launch