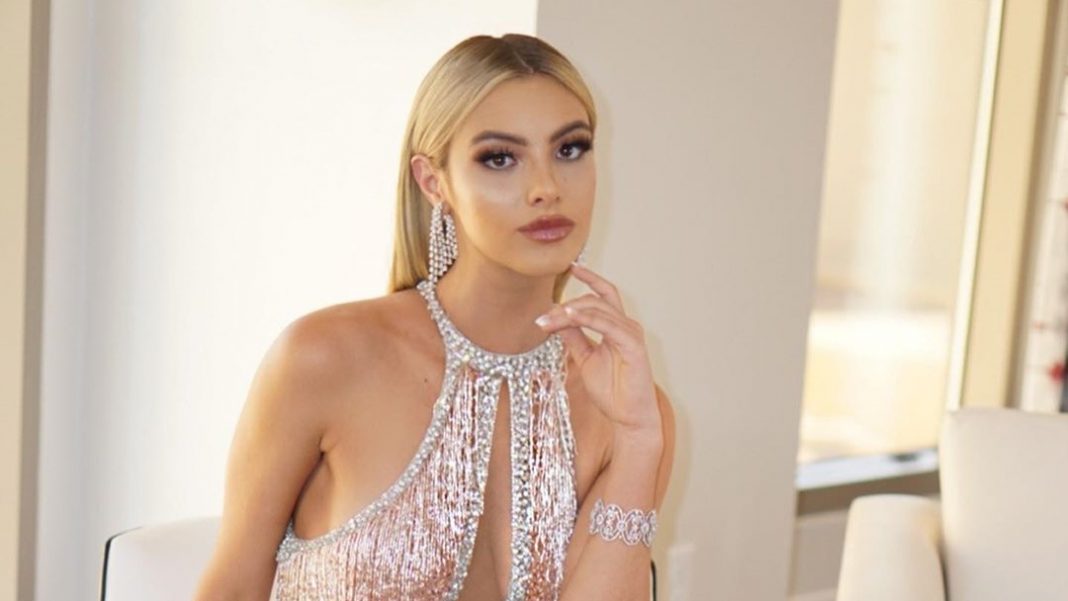 Appearing in Jeff’s Barbershop’s YouTube video, Lele Pons shared a lot of things with her viewers. She also had a message for her haters which was ignorance. She told Jeff that she deals with all the hate in the comments and otherwise with therapy.

The Instagram star also shared that she knows that she gets a lot of hate but she likes to be an example for the kids that get a lot of hate. Explaining further she said that she wants them to think that, look she gets so much hate but look how good she is doing.

“I believes that the more hate, the more I inspires other kids who are getting hate to be stronger.”

When asked that does she watch videos from people, she answered that if she does, it affects her work because of her mood changes because of it.

Lele Pons has 40.2 million followers on Instagram. She has always mocked her haters on Instagram too. She writes hilarious captions for funny photos. Once, she posted a picture of herself and her best friend which was clearly photoshopped to as a diss to her haters with the caption, ‘Haters will say we’re fake and don’t work out…fitness couple!’.

In another photoshopped photo, she wrote the caption, ‘Haters will say it’s photoshopped…this is from working out everyday’. She jokes about her haters and has a laugh on their comments. That’s an attitude to keep.

Lele Pons is from Venezuela and lives in LA. She is multilingual. Her first language is Spanish, second is Italian and third is English.

She got popular through the app called Vine where she started making videos when she was 16-years-old. She did not attend college because she decided to pursue a career in entertainment when she was 18. She has pursue acting, dancing, singing, hosting, and a ton of other things she is proud of.

Watch her reply to haters: