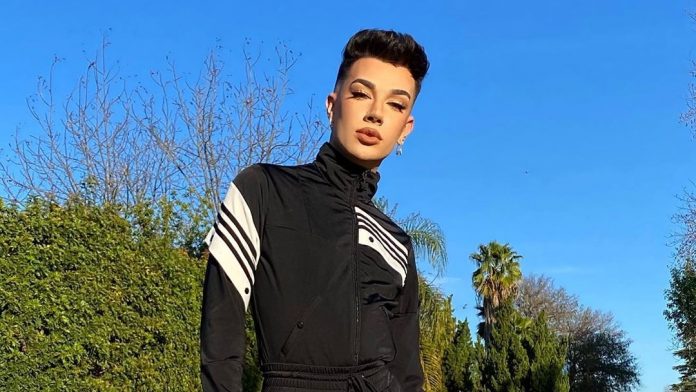 While the YouTube personality was interacting with the students, he was asked some questions to which he gave very inspiring answers.

When he was asked who is somebody he looks up to, he instantly answered that it would be his dad.

He shared with the kids and teachers that his dad is self-employed, he is a contractor and he has taught him a lot about what it means to work hard from a young age. He told everyone that if it weren’t for the support his mom and dad have given him, he wouldn’t be where he is now.

Another question that was asked to him was how he deals with negative comments online.

He revealed that it took him some time to grow a thick skin and accept that a lot of people will not like you because he loves people. Now, he has learned to ignore such things and focus on positivity and love.

Lastly, commenting on the importance of education, James Charles said:

He inspired the kids and told them that he was a very hardworking student, attended school every day, and it was like a second home for him.

He had a lot of fun with kids too. He clicked pictures with all of them, gave hugs, delivered some sister apparel, and played ‘Are you smarter than a 5th grader?’ with the class.

James Charles also donated $5000 to the school to fix their playground so that children can enjoy their outdoor play to the fullest.

Zachery Ty Bryan net worth and A look at his Crime...

The Duchess: Netflix Release date, cast and other details