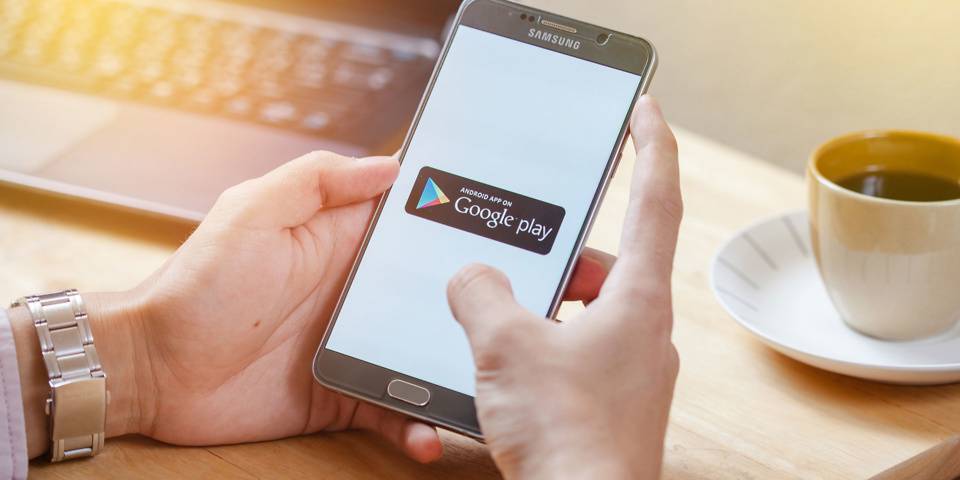 A lot has been said and written about the safety concerns around the apps on the Google Play Store. The open-source platform has been failing to control malware attacks allowing the harmful apps to find a way onto users’ smartphones. Google drops certain apps from the platform regularly but the new ones keep popping up. The latest to join the list is a keyboard app that can steal all your money! According to the researchers at the mobile technology firm Upstream, a popular keyboard app called the ai-type keyboard. can rob its users.

Researchers have claimed that this app has been found to subscribe to users to premium third-party services without notifying in the background. This means that the app has been making unauthorized transactions in the background and duping people of money. The researchers claim to have identified 14 million such requests and have blocked with their Secure-D platform.

Interestingly, these requests came from just 110,000 devices that were under scrutiny. Google had removed the app from its Play Store in June 2019, but it continues to find its way to smartphones. It is still available for download on various third-party app stores on Android and various websites. So far it has been installed on millions of devices.

The researchers claim that the app started conducting more malicious activities after being blocked by Google and there has been a massive spike in requests for malicious transactions since then. The app is also giving away user data such as clicks on the website and purchase details to advertising networks.

“Innocent users are paying for these hidden, unauthorized purchases and related data consumption whose source is buried in the app,” said the head of Secure-D at Upstream, Dimitris Maniatis.

If by any chance, you have this keyboard app installed on your device, it is best to get rid of it right now.

TikTok Star Jayden Bartels suggests things to do during Quarantine