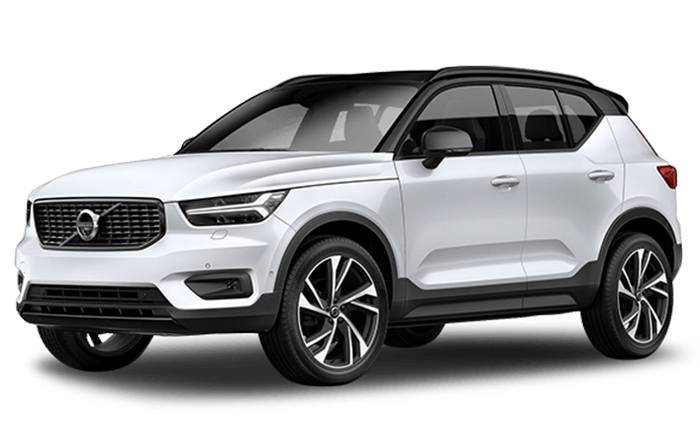 After a lot of mishaps, Volvo had to initial a goal to ensure the number of deaths and injuries from accidents reduced to zero by 2020. It made tremendous effort to make the cars complete with every safety precaution taken care of. But, it had to be taken into consideration that it was not just the fault of the car manufacturers but also the ‘drunk drivers’ and the ‘non-licensed drivers’.

As a result, the safety system that has been developed over the past decade in the vehicle is unlike any other we’ve seen before. They check for any faults in the system in each and every vehicle before it hits the road. The vehicle has a ‘distracted driver alert’ system installed, as well as a ‘watch for moose’ alert, which is quite a high level of safety precaution.

But this year, they have shifted their focus to a more (de)pressing issue, global warming. They have come up with a goal to reduce their carbon emission by 40 percent, targeting manufacturing processes, operations, and even the shipping of new vehicles from its factories, by 2025.

This does not end at the institutions, but it also has taken into consideration the cars themselves. Volvo, on Wednesday, in Los Angeles, showed off its all-new Electric-car, a battery-powered version of its XC40 small SUV, dubbed the XC40 Recharge. The new EVs are set to launch next year. 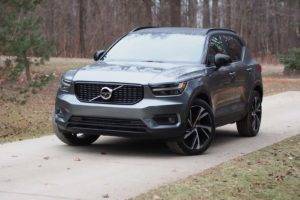 Volvo has incorporated the Electrical aspect even in its earlier versions and launched them as Hybrids. It has really tried it’s hardest to penetrate the EV culture into our society in order to reduce carbon emission. The buyers of the Electric cars, may it be Hybrid or Fully Electric, the company promised to offer all of them a year of free-charging, in the form of a refund for the overall electricity costs in their region.

“Stopping movement is not the answer to solve the climate issue,” says Volvo CTO Henrik Green. “We want to offer people the freedom to move in a sustainable way. You cannot and will not solve the climate problem by gradually by improving petrol and diesel engines. Pure electric cars running on and built using renewable energy, are the only cars that can really do it.”

You can find out more about the Volvo XC 40 here.