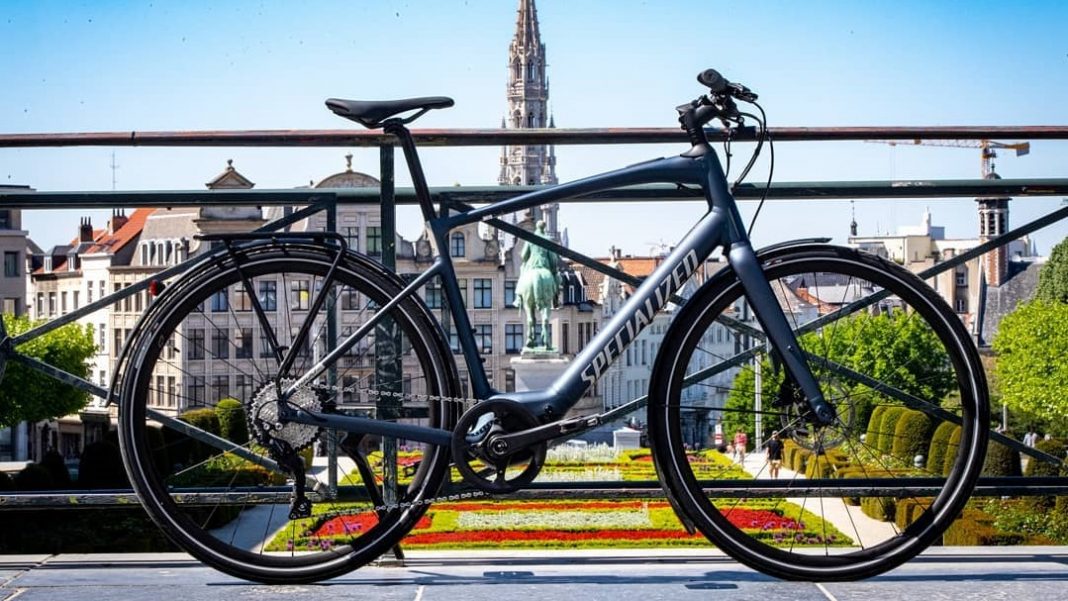 As the craze of electric cars is all over the place how can we forget to mention electric bikes? The best of the e-bikes are in the market for us to lay hands on them. Specialized have added their best range electric bike Turbo Vado SL 5.0. It might be too heavy on pockets but it’s a flat-bar hybrid with a claimed range of up to 130km.

The bike weighs 15kg most probably a quarter of your body weight. People have realized that his phase of corona will end and one day we will be back on the roads, this has risen up the demand for e-bikes. It will not only eliminate health risks while traveling on public transport but also cut down those carbs you enjoyed while you were stuck at home and glued on the sofa. If you are tight on budget, VanMoof S3 would be a great choice too but you could have the ultimate game change Turbo by adding an extra thousand pounds.

Honestly, e-bikes still haven’t earned a reputation of a normal bike and most bike bloggers don’t consider them a real bike. According to them, they are for fun and a little sweat but not for the actual commute.

“We feel that this new ride presents the future, not only for cycling as a form of fitness but transport too,” says Specialized UK’s Symon Lewis. “This has been made increasingly evident to us all today during this pandemic, as we seek ways of traveling without the car or the use of public transport.”

Here are some of the uptown features of the Turbo Vado SL 5.0 which makes it stand out.

Also Read  Can you really e-bike for that cheap: Reviewing a $599 Amazon electric bicycle

The final opinion would be, if one is looking for a promising e-bike to try and is willing to spend a good amount Vado SL 5.0 is for you. Past lockdown you might not enjoy going back to work but you would love the ride for sure.