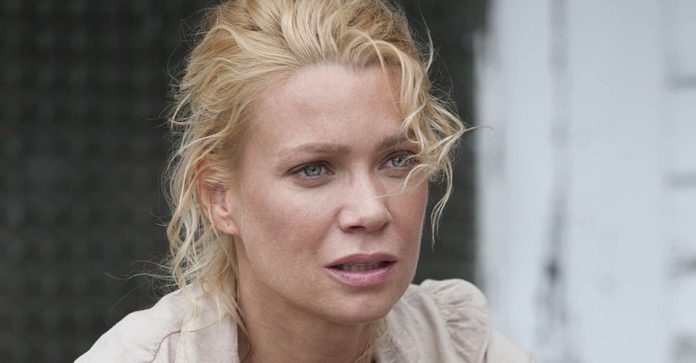 Andrea from The Walking Dead had enough share of hatred from all over and it’s not surprising news for her fans.

There was an outburst of dislike for Andrea’s character in the Walking Dead Season on social media as the fans of the show started pointing out the change in her character and fans were not too happy about the characters’ portrayal. Particularly on Reddit, you could notice people were having long conversations on comparison of Andrea from the comic books and Andrea from the show.

For people who don’t know what The Walking Dead is other than games here’s little peak into this popular show. The Walking Dead is an American Television Series based on the comic of same name written by Robert Kirkman, Tony Moore, and Charlie Adlard. It got famous to give us 11 seasons and in September 2018, AMC CEO Josh Sapan said that they are planning on continuing The Walking Dead franchise for another 10 years.

Andrea’s character appeared in first three seasons of the Walking Dead which was played by Laurie Holden. Although character was based on the character from the comic by the same name, her character development showed drastic change and took a whole new turn. Hence the fans began to dislike her.

In the comic, Andrea is 25-year-old woman who transforms into a mature and hardened warrior from an immature, young law firm clerk. Furthermore, she gets in relationship with Moral compass Dale Horvath and becomes group’s primary Sharpshooter and then a main instigator in the war against the infamous tyrant, Negan.

But in the show, she is 11 years older, a former successful civil rights attorney. Further forms a strong platonic relationship with Dale Horvath. However, that’s not where the problem was.

Apparently, in the first season due to her sister’s death and grief, she tries to commit suicide, Robert Kirkman assured the fans that this would transform her into the “fearless sharpshooter” just like her comic book character. But then in the third season, her character showed drastic changes and she gets caught in the conflict between Rick and The Governor. This change was not well received by the fans.

Andrea’s Departure from the show and its possible reasons:

In the third season, Andrea’s death shocked everyone as her character was in existence for longer time in the comics. The real life actress Laurie Holden was shocked herself with the news and when she was asked about it she said “I didn’t get the official word until a few days before we began [shooting] the finale. It was a shock to everyone. It was never part of the original story docs for Season 3. And it was rather unexpected.” She also shared her thoughts on her character not being like the comic one and she revealed “Do I wish we could’ve seen and explored more of the comic-book- Andrea? Yes, Absolutely. Do I wish that I had more scenes with Michonne showing that friendship? Yes. Absolutely. But at the end of the day, I don’t think I could ask for a better death. I feel like her life mattered, and she died trying, and her heart was in the right place. I feel grateful for that. You can’t have it all.”

Robert Kirkman further addressed fans not loving the character and admitted that her character not being same was on purpose as they wanted to give fans different perspective than comic books. On that note he said “The comics still exist and I’d urge those people to continue reading the comics where Andrea is still alive. Just know the show is something different and we are telling different stories. It doesn’t mean we’re not going to see a lot of the big stories and big events from the comic book in the TV show eventually; it just means those things will be a little bit altered from time to time. Hopefully it will be exciting, new and fresh just like it was the first time you read the comic, which is really the goal.”

So even though the character was not much loved, the show gave us really good entertainment. As the story advances further, and sadly, some characters like Andrea are leaving the show and some are staying till the end. With this, we can officially say, it was one hell of a ride.

Michael Bivins Net Worth and What Happened to His Group ‘The...