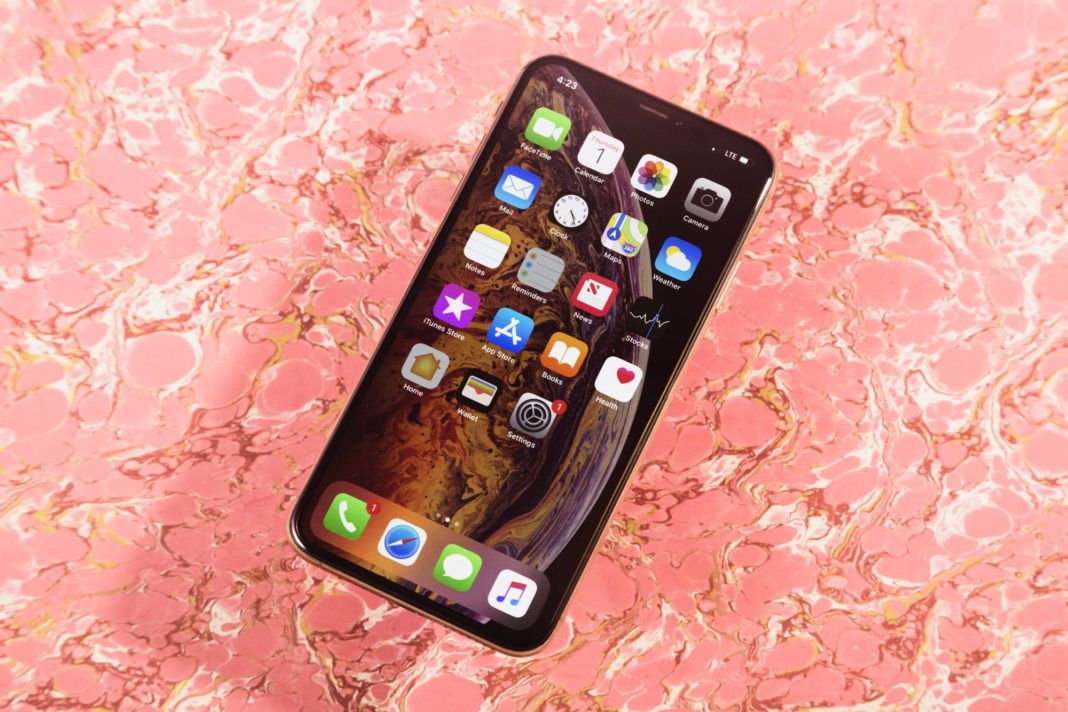 According to the expected description of hardware upgrades for the 2019 iPhone lineup, it is “relatively muted” in a note authored by Jim Suva and Asiya Merchant. The note read, “at this point, the new phone lineup does not appear to be a major upgrade”.

Also, the iPhone remains a drag heading into an incremental launch cycle.

According to the professional Analysts at Credit Suisse, this year’s iPhone launch as “incremental”. The note read, “We are encouraged as Apple continues to recover from a difficult start to the fiscal year; but, iPhone remains a sustained drag heading into what we view as a more incremental fall launch cycle,”.
The above note was authored by Credit Suisse’s Matthew Cabral, Dan Knauff, and Michael Allen.

As we sense from the above paragraphs, things are going to get worse for Apple’s iPhone sales before they start getting better.

According to the note which is authored by Canaccord Genuity’s T.Michael Walky and Anthony Nemoto, the firm said it expects to see iPhone unit growth in 2020. It mentions the 5G iPhone in the context of driving higher iPhone sales.

The same note read, “ Given the continued near –term soft sales trends for the latest lineup of iPhone, we forecast a 12%year- over- year unit decline in C’19 iPhone sales and anticipate 10% unit growth in C’20 based on an increasing installed base driving higher iPhone sales including those from the anticipated introduction of the 5G iPhone next fall,”.

Raymond James is asking you not to expect iPhones to grow again until the fall of 2020.

He also believes the 2020 iPhone could return iPhone units to growth, the firm said in a note written by Chris Caso and Melissa Fairbanks.
The note made said, “we continue to expect a weak iPhone cycle through June ’20, and while expectations are already low, we don’t see a catalyst until the Fall’20 5G iPhones”.

Adding to the above statement, “but our upgrade earlier this month reflects our conviction that cycle (which we expect to include wide availability of 5G throughout the iPhone lineup) will return iPhone units to growth and repair the mix deterioration within the iPhone lineup. While that catalyst remains more than a year away, we have chosen to be early in our call”.

He says that returning the iPhone to meaningful year over year growth is all going to hinge on the 2020 product.

This is what Deanz tweeted about the toy story

If Pixar failed with Toy Story, Steve Jobs might've not released the iPhone in 2007 due to his financial and business struggles. Which would have severely delayed the era of modern smartphones and tablets.