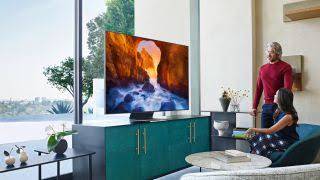 Most of us have faced the painful, time consuming dilemma of purchasing the best TV there is. The expensive ones are high maintenance, and the cheaper ones have a poor colour reproduction. But, the truth is, there is no ‘Best TV’. When you think of buying a TV, it is more convenient to think about what TV would suit you and your lifestyle the best.

As Black Friday is approaching, many of us have planned on finally throwing out the old TV that has been sitting around for ages and needs three smacks to start working. The new purchase although, is a very crucial one because, frankly no one buys a TV every season to watch the Super Bowl, maybe some do but truth be told, they won’t be facing this dilemma anyway.

So, we present to you our list of the best options of 4K TV to buy from this Black Friday, the one which fits all your needs and is a perfect match to your lifestyle.

Hisense’s H9F has been reviewed as the cost-to-performance king of 2019 4K TVs by almost every website. Its contrast ratio and peak brightness are excellent — well in excess of what’s needed to properly show off the brightest brights of HDR content, set against blacks that look great, even if they aren’t as dark as on an OLED. Its color accuracy is also excellent, assuming you go through the process of calibrating it. 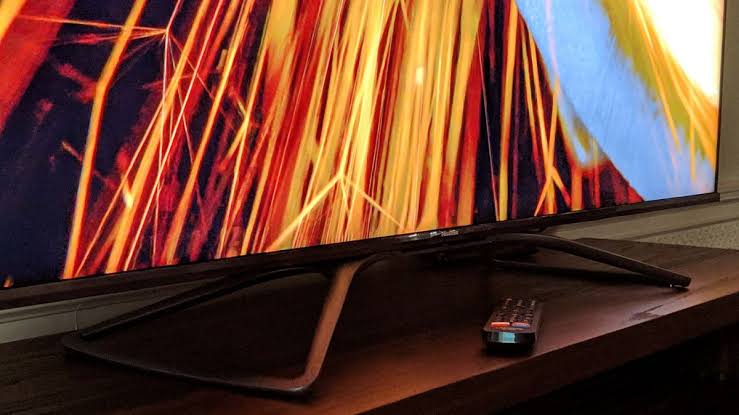 Although, it does have some issues with its sound system, it doesn’t support high end features, and has some discoloration in “neutral” grays and darkening around the edges of the screen, though it’s unlikely you’ll notice it. 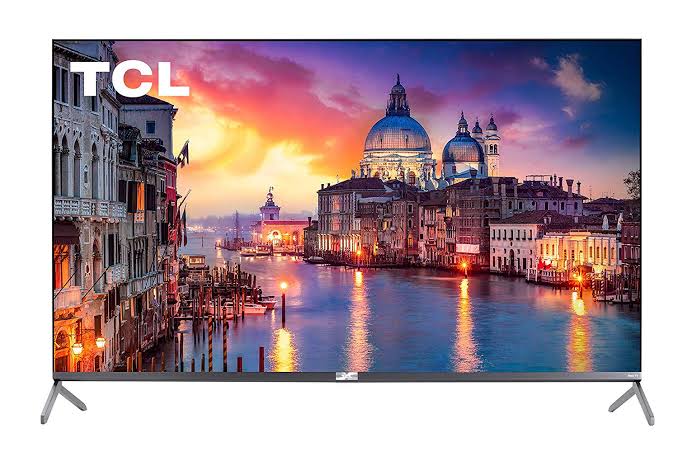 The TLC R625 is our personal favorite as it has been of thousands of people. It features better color reproduction because of newer display technology, though it’s even more in need of proper calibration than the H9F. It has better, more uniform blacks than the H9F, but its contrast ratio is a bit worse, since it doesn’t get quite as bright. It actually improves on the H9F’s gaming performance, with input latency of 10.6 milliseconds compared to Hisense’s 16 ms. I don’t think you’ll notice that difference unless you’re a professional competitor, but it’s there. The R625’s speakers are better than the H9F’s, though they still aren’t what I’d call good. 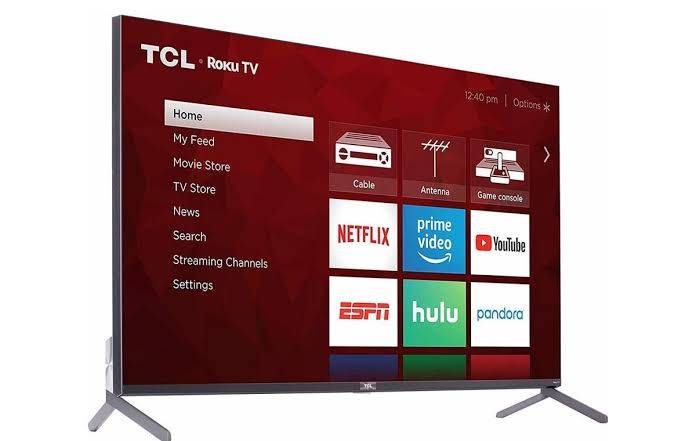 DIFFERENCES BETWEEN THE TWO:

Both of these however, offer almost the same features and are under $1,000 and during the Black Friday sale the cost could drop as low as $600. The 4K TVs are usually found available at different retailers, but your choice might depend on which one goes on a better sale. Either one will give you a really good 4K/HDR experience, with some of the same caveats regarding viewing angle and calibration. And either one should hold you over well until the next generation of 4K TVs brings all its new features into wider adoption at affordable price points.

“Children Are Hideous Little Creatures”, and other top 5 Hellish quotes...