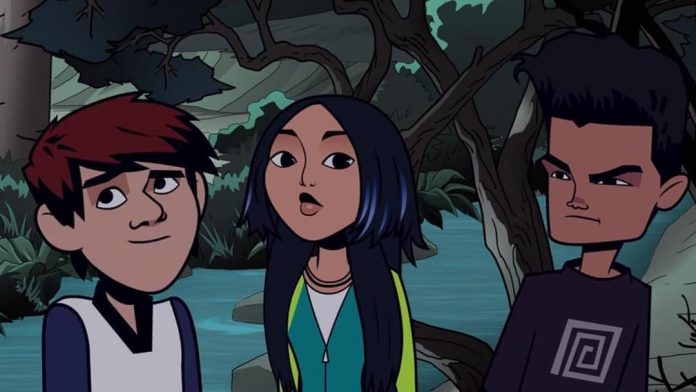 On 31st August 2020, the official social media account of the series tweeted with a short video with “GAME OVER” as a message. It was a bit of a surprise for the fans.

There was another message which said “We’ve had an amazing time making this show. Thank you fans for all your passion and support!”

The voice of the show Connor Parnall followed up by saying “Well everyone, it’s been an amazing ride and I can’t thank you all enough for the love and laughs along the way”.

“And tbh I didn’t even know we weren’t renewed until I saw this tweet, so I promise I wasn’t trying to get anyone’s hopes up”

Why did The Hollow get canceled?

There is no official reason why the series was canceled, however we can make a few assumptions

The first reason we think is because of the long gap of 2 years between season 1 and season 2. It’s a huge gap for any ongoing series because there is a high possibility that fans might lose interest and the momentum was lost. As we have seen in the past if there is no audience to watch the show it ultimately gets canceled. This is what might have happened with the Hollow. Season 2 was a dull season and not a lot of people have watched it thus resulting in getting canceled.

Netflix has often been criticized for not marketing smaller shows, this could be another reason why season 2 dint perform well.

What was the cast of Hollow Season 2