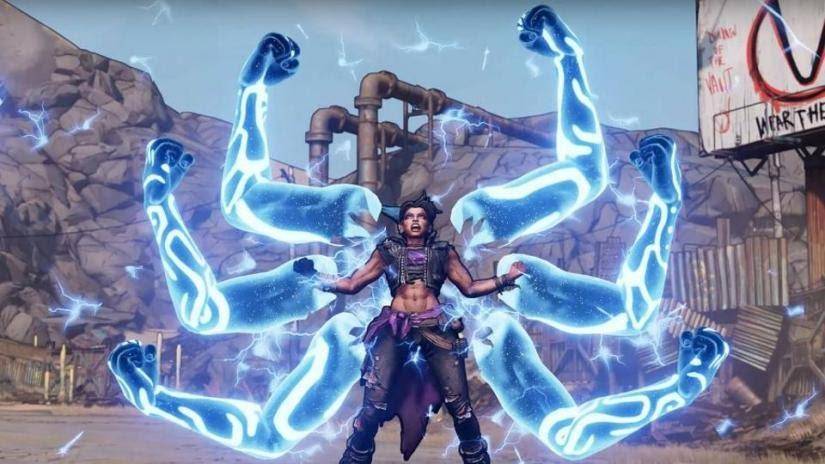 After not uploading for almost weeks, YouTuber Matt “SupMatto” Somers returned to the platform yesterday to explain his absence. He said that the publishers of Borderlands hit his channel with copyright strikes and sent investigators at his home in response to Borderlands content on his channel, which according to the publishers contained leaks about the upcoming games in the series.

“Since I’ve had time to reflect on the situation, I’d say excitement got the better of my judgment,” said SupMatto, who has been posting the game’s gameplay videos on YouTube since 2015. He added, “It was a bit of a shitty thing to do.” 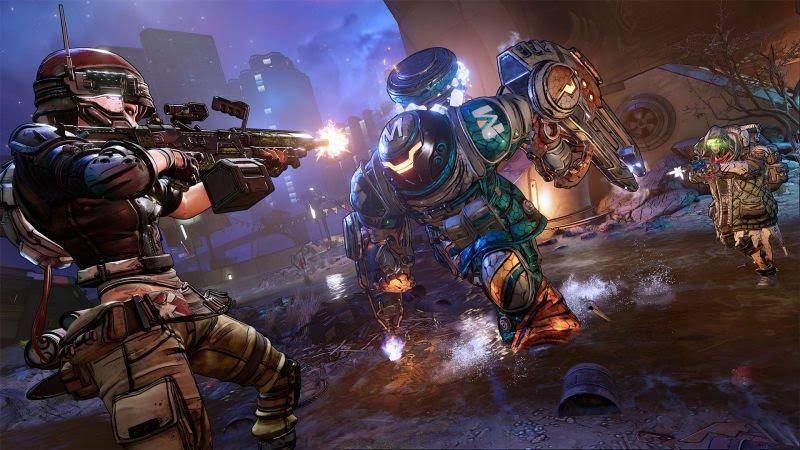 2K Games said the YouTuber’s actions were sometimes illegal and harmful to the community of Borderlands. The company said, “The action we’ve taken is a result of a 10-month investigation and history of this creator profiting from breaking our policies, leaking confidential information about our product, and infringing our copyrights.” They added, “Not only his actions were illegal, but they were negatively impacting the experiences of other content creators and our fans in anticipation of the game.”

The company has not specified what it was that the YouTuber posted that was illegal and harmful to the rights of the company.

Somers’ videos included content about the Borderlands series. He explained tricks, tips and also an in-depth history of the Borderlands universe. For the last few months, his channel has become the home for the leaks and details of the Borderlands 3 which he described as a contribution from unnamed sources or the work of fans digging through SteamDB, a third-party repository that shows the work being done behind the scenes to get games ready for the PC platform.

Whatever the source was, the information that SupMatto was leaking out was true including details of four new playable characters, the presence of radiation elements for guns and more. There’s no question that he did know some very specific features about the upcoming game before it was officially announced.

In his return video, he explains in great detail about what happened to him, to his channel and his Discord server. He claims that on 25 July investigators came to his home in New Jersey and questioned him over his uploads. He answered all their questions and later in the video regretted giving them the details about his channel. Later on, Somers’ found the investigators and their private firm on LinkedIn, with indications that they had been contracted by Take-Two.

A rep for 2K Games called the video “incomplete and untrue.” They noted that “Take-two and 2K take the security and confidentiality of trade secrets very seriously,” adding that the company “will take the necessary actions to defend against leaks and infringement of our intellectual property that not only potentially impact our business and partners, but more importantly may negatively impact the experiences of our fans and customers.”