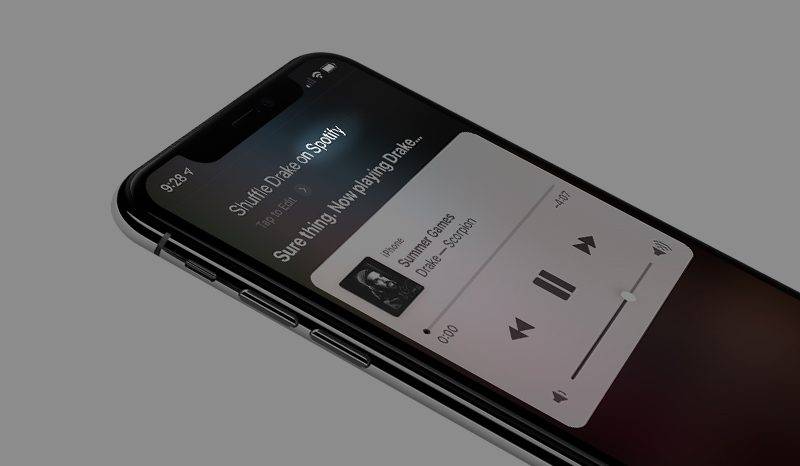 An issue has been long faced by many iPhone users-the inabilities to play music from Spotify using Siri, the personal virtual voice assistant by Apple. This problem will soon be finished as reports say that Spotify is in talks with Apple to integrate with Siri for playback control in iOS 13.

Spotify, the world’s most popular streaming service, is currently discussing a plan with Apple to let iPhone users tell Siri to play songs, playlists, and audiobooks with voice commands.

In March, Spotify filed a complaint with European competition authorities about the iPhone maker’s business conduct, in which it said Apple blocked the streaming service from working with Siri. It is very unlikely that the companies will come in peace with each other anytime soon. The issue may be lightened up a bit by this Siri integration. Spotify also argued several other policies by Apple, like the 15% to 30% commission from subscription sign-ups through iPhone apps. This creates an unfair advantage for Apple Music service, which is one of the competitions of Spotify.

The discussion between Apple and Spotify involve a new set of tools that Apple announced in June in their yearly conference. Apparently, audio apps will now be able to work with Siri, a feature that is especially useful in situations where hands-free phone use is important, such as driving. The recent talks between the companies haven’t been previously reported.

Even if this works, and Spotify and Apple reach an agreement, the default music streaming service will be Apple Music when users ask Siri to play songs. Spotify also complained about Apple restrictions that the streaming service says prevent it from marketing to Spotify customers.

Despite its incompatibility with Siri, Spotify has gained an audience of 230 million active users, more than 100 million of whom pay for a premium version of the streaming service. Apple Music has also grown quickly. Reportedly, it has passed Spotify in paid US subscribers earlier this year.

While Spotify hasn’t publicly said whether it intends to use the software Apple announced in June to make Spotify work with Siri, it no longer says that it is incompatible with Siri since the announcement. They previously said, “Apple won’t allow us to be on HomePod and they definitely won’t let us connect with Siri to play your jams.” They have now changed this statement to, “Only recently, Apple announced that it will let us connect with Siri to play your jams…but fails to mention our name (‘I want to play [X] on Spotify) and your HomePod will default to Apple Music.”

Apple’s AirPods Studio is foreseen to give the world ’the smartest...