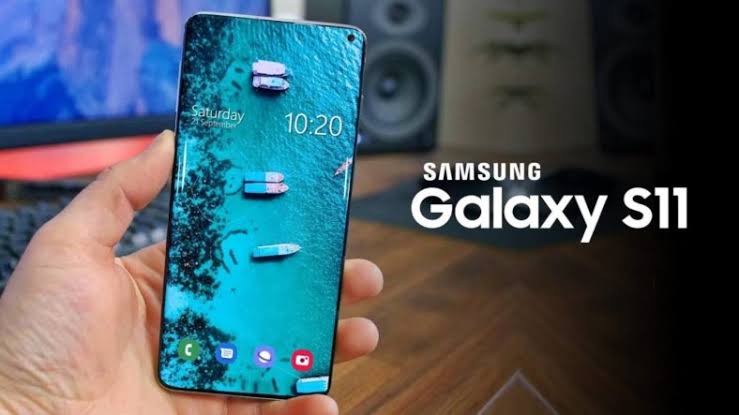 Samsung Galaxy S11, set to be launched next year, suffered a lot of crappy reviews after it’s official announcement. Many critiques noted that most of it’s features were adapted from either Apple or Google. Recently, it was accused for copying Apple and the Google Pixel 4 Face Unlock feature.

Samsung added a new motion detection feature which was a little too similar to Google’s. Most of the talks started with a tweet posted by Max Weinbach, a writer for XDA Developers, who spotted code for the S11’s user interface. That code suggests “Samsung is actively working on facial recognition,” Weinbach says.

Although the Samsung Galaxy S10 had face recognition and face unlock feature, it wasn’t as good as Apple’s. There had been cases of some unauthorized people maliciously unlocking phones. Apple’s iPhones and even Google’s Pixel 4 for that matter have a 3D facial scan technology which is absent in the new Galaxy S11.

With this new addition, we are unsure what other updates will be added to the in-display ultrasonic fingerprint sensor which were introduced with the Galaxy S10 and S10 Plus. Not long ago did some people report the flaw in this fingerprint sensor as well. Call it Samsung’s bad luck, but the fingerprint sensor can be fooled easily by using silicon gel screen protect.

Because of this reason, most phones that launched in the year 2019 and the one’s which are to be launched next year, are expected to have a face recognition and face unlock feature like the one in iPhone 11 and Google Pixel 4. But there is no telling on whether the update will be on the phone or not. Samsung might as well just stick to its ultrasonic fingerprint sensor.

We’ll have a better idea of what Samsung is planning for the Galaxy S11 as we get closer to its release date, which is rumored to be sometime in February.