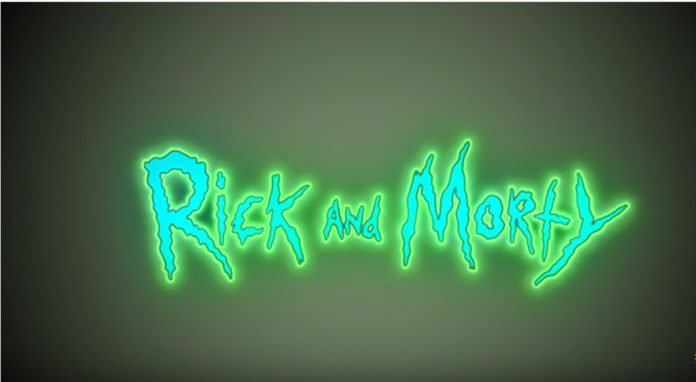 Since its 2013 debut, Rick and Morty have become one of the biggest shows on the planet as it spins off into the multiverse with the oddest couple of adventurers: an old drunk genius, and his dweeby grandson.

Created by Justin Roiland, Rick and Morty is wild, complicated and occasionally, deeply empathetic. It might not be as good as its most devoted fans insist or as mediocre as its critics complain, but at the very least, we all can agree that there is nothing else like it.

Warning: This article may contain spoilers!

Rick and Morty vs the Genocider is a new anime short created by Deen Digital with Takashi Sano as the director and screenwriter. In the short, we see that they are being attacked by alien parasites and after a long battle, Rick gives Morty a special potion.

This special potion would give his grandson the ability to sleep for a long time without dying. As Morty drinks the potion, Rick addresses Morty as ‘Rick Sanchez’ as a shot of their faces overlapping can be seen on screen.

After an intense existential battle between the duo and space aliens, Rick dies and Morty is left to grow old in peace.

Cut to the end, Morty who is now old bears a striking resemblance to his grandfather gets a call. He is informed that a new Morty has been born and drinks another potion which gives him all of Rick’s memories.

This is so because he can live the rest of his life as Rick rather than Morty. Trippy, huh…it gets weirder!

Theory 2: What’s in the flask?

Another clue that fans have noticed is how Rick keeps drinking an unknown substance from his flask quite frequently. Although it’s not surprising that an alcoholic would carry a flask around at all times, many fans think that it could be a potion from the Mega Trees, the reason why Rick is so intelligent.

However, a new theory suggests that rather than the tree potion, it could actually be the special potion which allows the new Rick to retain all of his grandfather’s memories. To maintain the illusion, Rick needs to keep taking doses of the potion, hiding the fact that he is actually Morty.

See? We told you it was complicated, sorry. And what better way to answer all our questions and theories regarding this bizarre turn of events than with the debut of the fifth season? While the creators have not revealed the release date, Justin Roiland has even admitted that the writers have started preparation on series six which means that the new season is just around the corner.

Better Call Saul Season 6 is said to be the last...