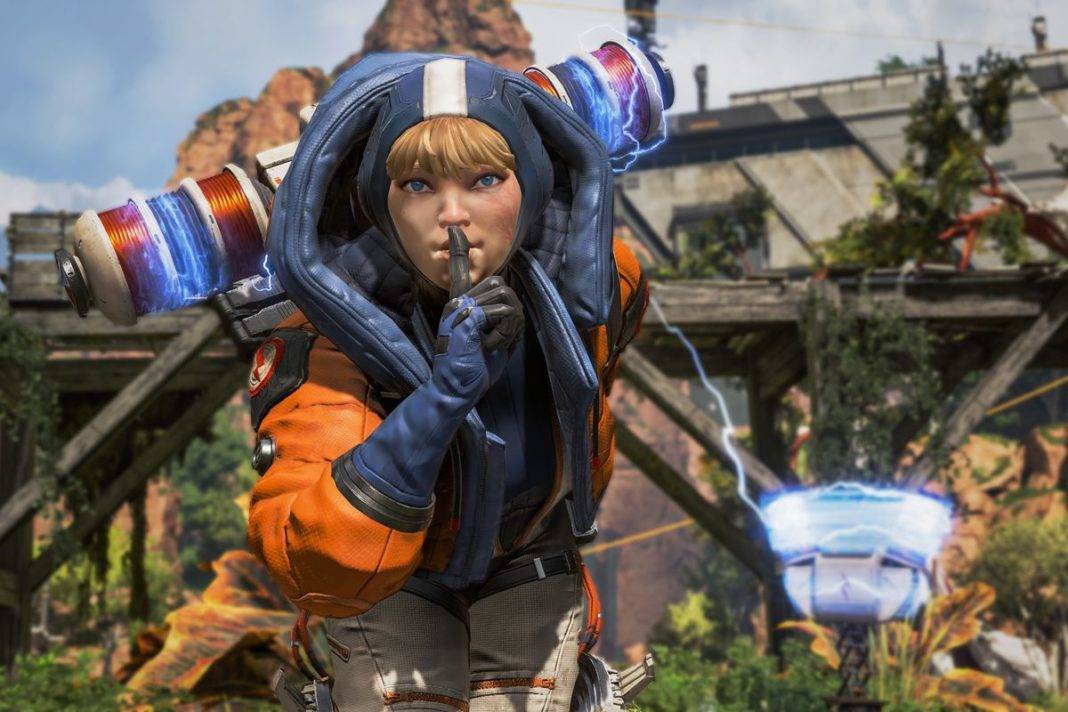 Respawn CEO Vince Zampella released a statement on Twitter acknowledging the recent Reddit spat between Apex Legends’ developers and some members of the game’s community. Zampella says he “will always stand behind the team here at Respawn and support them on speaking out against some of the toxic and nasty comments being directed at them,” but his tone is overall apologetic. “I apologize to any of our fans that were offended,” he says, later adding that “going forward we will be better.” You can read the full statement below:

Zampella kept a cool head in the note, apologizing to Apex Legends fans without throwing his team under the bus.

The contention began with Apex Legends’ Iron Crown event, that introduced skins that necessitated that players grind for (or buy) valuable loot boxes. There was a backlash, and Respawn vowed to reverse course. The developers aforesaid it had been learning expertise for them, however, some conspiracy theorists alleged that the studio had planned it right along, prompting a variety of awful comments toward the battle royale creators. In response, some Respawn workers snapped on Reddit, calling one player a “dick” and referring to others as “ass-hats,” “toxic,” and “freeloaders.”

The comments, while arguably nasty, were directed at segments of the fan base who expressed their displeasure with the situation using harsh terms. In context, the developers were talking regarding however troublesome it’s been to monetize a free-to-play game, admitting an absence of expertise within the realm.

Taken out of context, the comments sparked a furious response on social media by onlookers World Health Organization believe that game developer shouldn’t speak to their fans that manner. Zampella aforesaid that Respawn developers received some unfair attacks from players, however yet apologized to those displeased by the responses from the team.

“Having associate degree open, healthy relationship with our community is improbably vital to any or all people at Respawn,” Zampella wrote.

A number of the most inflammatory comments have seemingly since been deleted, but the exchanges were heated enough to prompt this open letter to the development team from the Apex community.

“You committed the ultimate cardinal sin, you got personal,” wrote u/Cooloats on the Apex Legends subreddit earlier today (thanks, Game Informer). “You, as a team of execs attempting to form cash, got personal. You got personal and set to insult your playbase, calling us ‘ass-hats’ and ‘freeloaders’. Not a wise move.”

We won’t forget this. You’ve set a brand new tone for the type of interaction we’ll be having with you. It’s a cold one. One wherever there are no illusions regarding the fact of matters. Previous notions of ‘family’ are dead. We square measure mere customers to you, and that is obvious.”

“You have chosen to usher in a brand new era of hostility and bitterness. Well done. Great PR move.”

At the time of writing, Cooloats’ post has been upvoted over 13,000 times.

We’ve reached out to Respawn and Electronic Arts for comment and will update as/when we hear back.