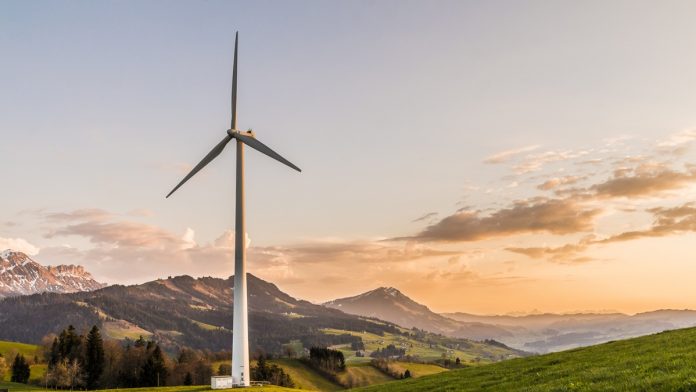 The United States is on track to produce more electricity this year from renewable power than from coal for the first time on record.

The United States has never prioritized renewable energy over fossil fuels. They are one of the biggest contributors to the globe’s greenhouse gas emissions.

As a result of Coronavirus, for the first time, the united states has projected to become more reliant on renewable energy.

The recent change to a priority of renewable energy is quite the defeat for the U.S.—especially given it is one of the biggest coal countries in the world and, It is a milestone that seemed all but unthinkable a decade ago when coal was so dominant that it provided nearly half the nation’s electricity.

There have been many environmental discussions that have pointed out various reasons for this recent shift.

One of the reasons for this drastic shift is due to of course the virus, which has caused the shut down of many coal plants in the country. It has come to notice that since 2010 many coal plants have retired from economic difficulties.

This pandemic is pushing the coal producers into their deepest crisis right now. “The outbreak has put all the pressures facing the coal industry on steroids,” said Jim Thompson, a coal analyst at IHS Markit.

Renewable energy is both an increasingly affordable energy and a survivor of the Global Pandemic economically. It is seen that the cost of building large wind farms has declined over 40 percent over the past 10 years, there has been a drop in solar power as well. Solar power costs have dropped more than 80 percent.

The price of natural gas—a cleaner-burning alternative to coal—has fallen to historic lows as a result of the fracking boom. As factories, cafes, shops, restaurants, and office buildings have shut down nationwide to slow the spread of the coronavirus, demand for electricity has fallen steeply. And, because coal plants often cost more to operate than gas plants or renewables, many utilities are cutting back on coal power first in response. The United States has taken a huge step by shifting from the non-renewable energy to renewable energy and this is the part that has caused a severe fall-back into the coal-producing plants as some parts of the States are now getting an early preview of life where coal is on decline and renewables are soaring.

The new Solar panels need to cool themselves down to increase efficiency just like humans.

3 Reasons you should consider Azure for your business

bugle24 - Modified date: May 20, 2020 5:04am PDT
Tech
Microsoft Azure is one of the trending cloud-based solutions you will find in the corporate industry. The fact that it allows employees...

”LG-Wing” with its mad dual-screen layout is reportedly the ludicrous future...

Varsha Kamath - Modified date: May 17, 2020 12:44pm PDT
Android
The South Korean brand, LG is working towards making an odd-looking dual-screen smartphone that whirls horizontally.The so-called ’LG-Wing’ is anticipated to have...

The new Solar panels need to cool themselves down to increase...

bugle24 - Modified date: May 16, 2020 11:29pm PDT
Solar
Researchers too have established a perfect way to chill out overheated solar panels. Investigators have given every bit of their brain and came...

Mahjabeen Tamanna - Modified date: May 16, 2020 11:25pm PDT
Electric
Specialized have added their best range electric bike Turbo Vado SL 5.0.Listed below are some of the features which make it so...