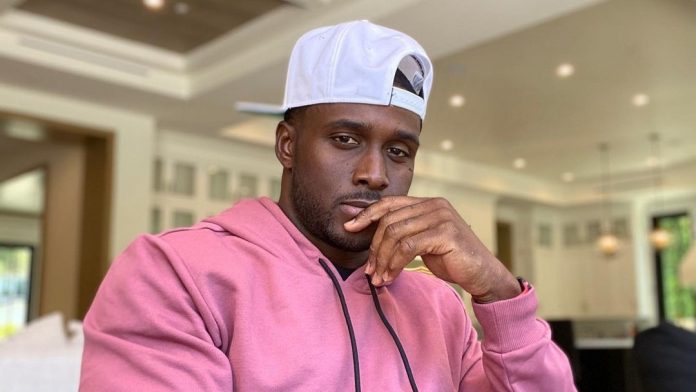 Reggie Bush is a retired American footballer, born in San Diego County, California 1985 is a running back player. He made his name after winning the Heisman trophy on 10 December 2005. Before entering into his professional career, he used to play college football at USC.

During his college life, he titled himself with various awards and a Heisman trophy (forfeited later-on). Looking at his passion the New Orleans Saints drafted him in the NFL (National Football League) draft. He is the one who embraces teamwork and played for Detriot Lions, Miami Dolphins, and Buffalo Bills.

Reggie Bush Net Worth is $25 Million.

Reggie Bush’s net worth is approximately $25 million. In the course of his career in the NFL, he earned a cumulative salary of $60 million in the span of 11 seasons.

Desire to get back Heisman trophy.

The former footballer recently appeared on the YouTube show “Cold as Balls” hosted by Kevin Hart on his LOL production company. Hart directly asked Bush that “do you need your Heisman trophy back“.

The Heisman trophy is awarded every year to the player for his excellent performance in NCAA football.

Reggie Bush was honored with the Heisman trophy in 2005 but the NCAA later punished USC for the reason of presumably receiving illegitimate assistance at college.

NCAA investigated and discovered that Bush’s parents were receiving free rent from sports marketers who anticipated to represent him as he transformed into a pro player. As a result, NCAA penalized USC to quit their 2004 National Championship and for Bush, he was banned from university completely. Moreover, he decided to forfeit his Heisman trophy he rightfully obtained following the 2005 season.

Braunwyn Windham-Burke Net Worth: The RHOC Star Comes Out As a...

Trisha Yearwood Net Worth: She is all set to Hold a...