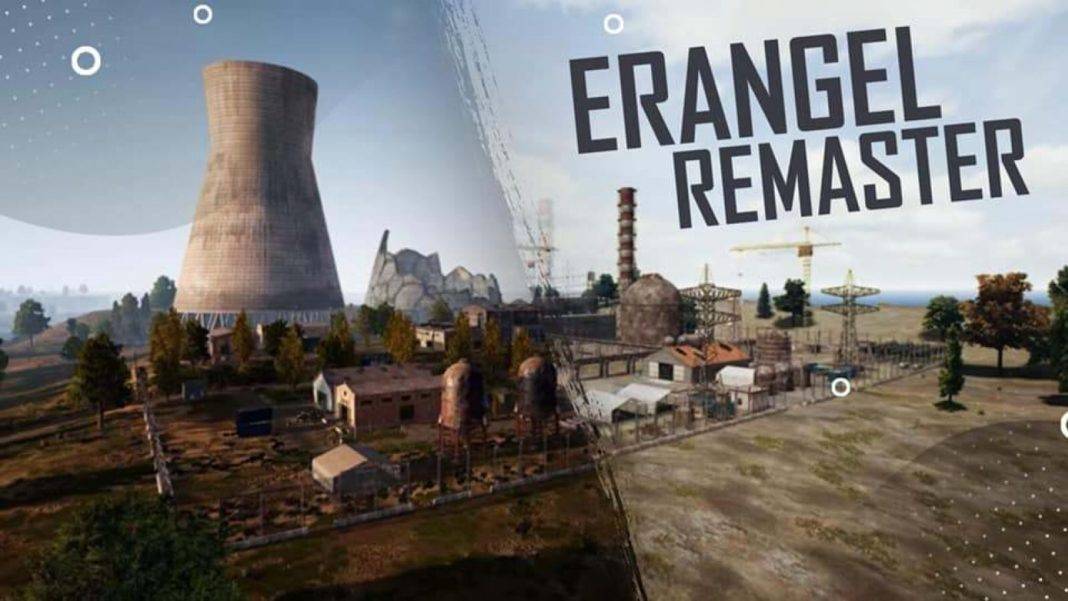 A few glimpses of the Erangel 2.0 were released to tease the fans during the PUBG Mobile Club Open Spring finals. It showcased a new revamped version of the existing map. TS Jang, the executive producer at PUBG Corp., had displayed a quick video and had said that the new version of the map will be launched soon.

Mr. Ghost Gaming is a famous Youtube channel who often talks about the newest and latest updates in the gaming world. One such video of his contained the information regarding this new Erangel 2.0. In this video, he mainly focuses on the new map update. Some fans are suspecting that the new update may not be that far because the video includes a promo from PUBG Mobile showcasing the Erangel 2.0 itself. 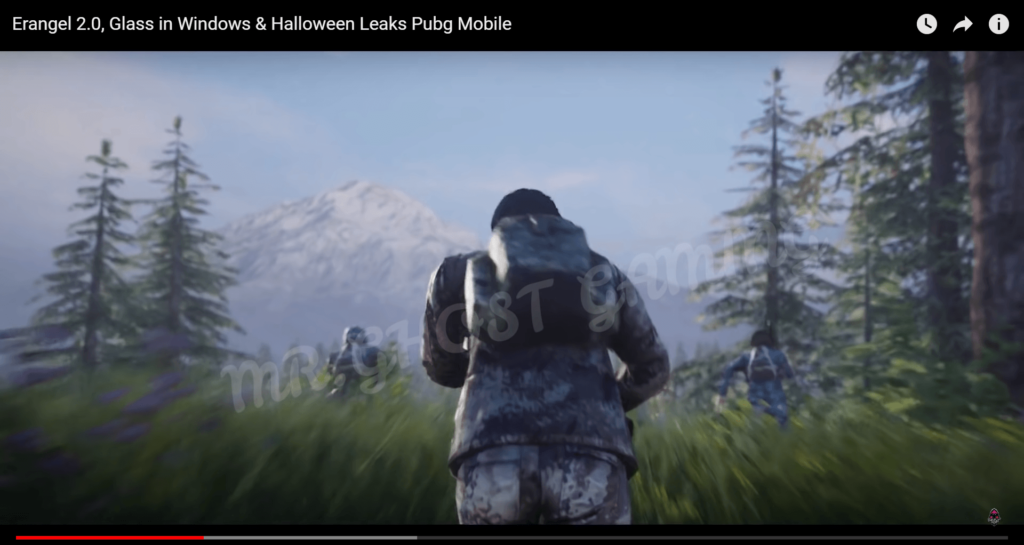 The Youtuber also says that ‘the update 0.16.0 is expected to launch in December. Following it is the Update 0.15.5 which is expected to include a new Team Deathmatch map, MPK5 submachine gun along with Season 10.’

You can watch the video Here

In the video, players are seen dropping on the revamped map. The quality is also way better than the one before. The details in this version are very intricate like the mountain hills, the dense grass and pine cone trees. The video then abruptly cuts to a fast-paced fight scene where a player is seen shooting from what seems like a brand version of the buggy, only bulkier and heavier.

Out of all this, the fans are fascinated the most by the vivid and realistic surrounds that are added to the map. Even though this is a promo, the video is not the actual gameplay. Therefore, the graphics and the features might differ when playing on your mobiles.

Along with this, just like in the PC version of PUBG, now the windows will finally have glasses. There have also been updates in the costumes, with a variety of options including Halloween themed items.