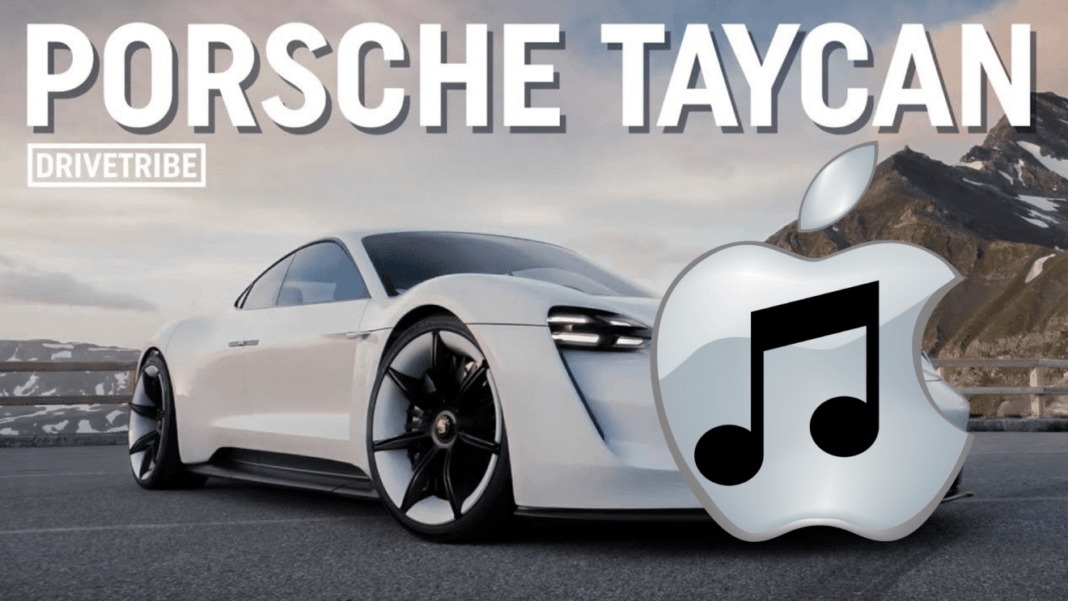 Porsche is preparing to release the Taycan, its first all-electric production vehicle that many expect will give Tesla a run for the top spot in the high-end electric car market, and it’s partnering with Apple Music to improve the in-car experience. At an event at Porsche’s North American headquarters in Atlanta, the auto-maker announced that the Taycan will become the first vehicle to fully integrate Apple Music when the car is released in September. Subscribers to Apple Music will be able to stream the full Apple Music library and Beats 1 through the Porsche Advanced Cockpit dashboard in the Taycan.

The Apple Music integration will begin with the hotly anticipated Taycan. However, the relationship between Apple and Porsche won’t end at there, Porsche North America CEO Klaus Zellmer told TechCrunch.

Apple CarPlay, an in-car platform that brings the look and feel of an iPhone to the vehicle’s central screen, is already offered in new Porsche models, a list that will include the Taycan. And like the rollout of Apple CarPlay, a fully integrated Apple Music app will eventually make its way into the rest of the Porsche lineup.

Klaus Zellmer, president and CEO of Porsche Cars North America, said the Apple Music partnership is “about design” and the values Apple and Porsche share, “It’s about innovation. It’s about design. It’s about brand values that we share. And that’s why we were really excited when the project started,” Zellmer told automotive and tech reporters at a gathering In Atlanta at Porsche’s U.S. headquarters.

What’s even more noteworthy is that Taycan buyers will get three years of included data, the better to stream Apple Music, and they’ll also get a free six-month subscription to the service (it’s three months for existing members).

While this functionality will presumably roll out across more of the lineup, Porsche wouldn’t confirm it.