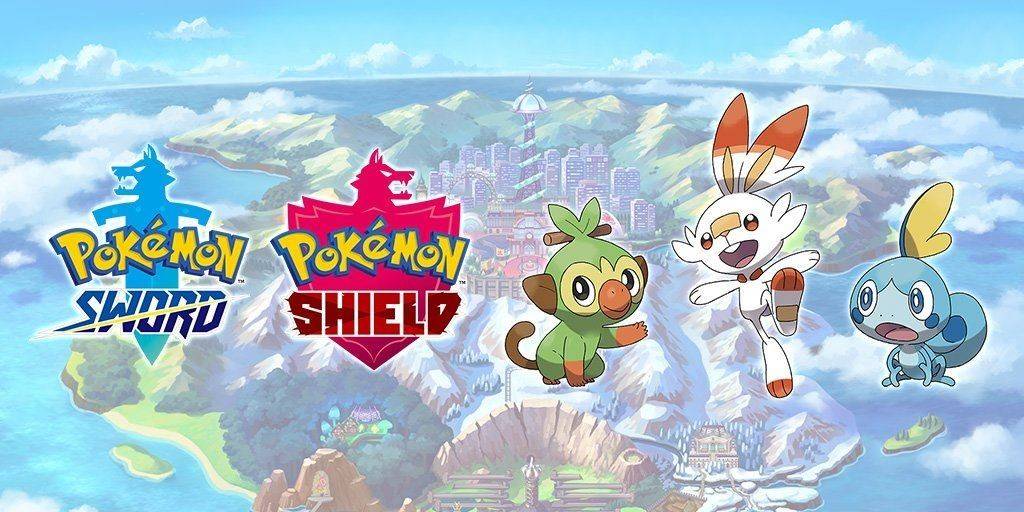 Nintendo and the Pokemon company revealed new details on Pokemon Sword and Pokemon Shield today, including that some returning Pokemon will have new Galarian forms and evolutions, including a very good, very British Weezing, who now sports a polluted “mustache” and a top hat/smokestack extremity.

There are some fun designs in the mix here like Weezing. The poison gas Pokemon is a Dark/Fairy type. It emits purifying the air from its head and collects toxic gases from the air. Now with the addition of a British hat and mustache, it is the most sophisticated air purifier.

The Galarian Zigzagoon is said to have an exasperating attitude and very interested in battles. This little raccoon is always ready to battle. He is cute but has a very provoking attitude. It’s a Dark/Normal type pokemon.

Said to be fearless, Galarian Linoone is the Pokemon for anxious teens. It is an evolved version of Zigzogoon. It has the same color scheme and stripes, and a whole lot more attitude. It is fast and nimble and can achieve speeds up to 60mph. it is a Dark/Normal-type with abilities to give damaging headbutts, tackles, and pickup.

Obstagoon is a new pokemon. It is an evolved version of the Galarian form of Linoone. Introduced as a blocking Pokemon, Obstagoon loves to tease its opponent into attacking first and crosses its brawny arms to block the moves of its opponent. This final form of Zigzagoon looks like a very tough bully.

Also in today’s reveal trailer, a new hamster-like pokemon named Morpeko was introduced. New rivals like Bede and Marnie are also added to the mix of the Pokemon Sword and Shield.

Pokemon Sword and Sheild are all set to launch on November 15 for Nintendo Switch. The new game will contain eight-gen Pokemon and the new Galarian Updates. Sword and Shield will also add new mechanics like Dynamaxing and Gigantimaxing. The game will also get its own customized limited edition Switch Lite hardware on November 8, featuring the new legendary Pokemon Zacian and Zamazenta.