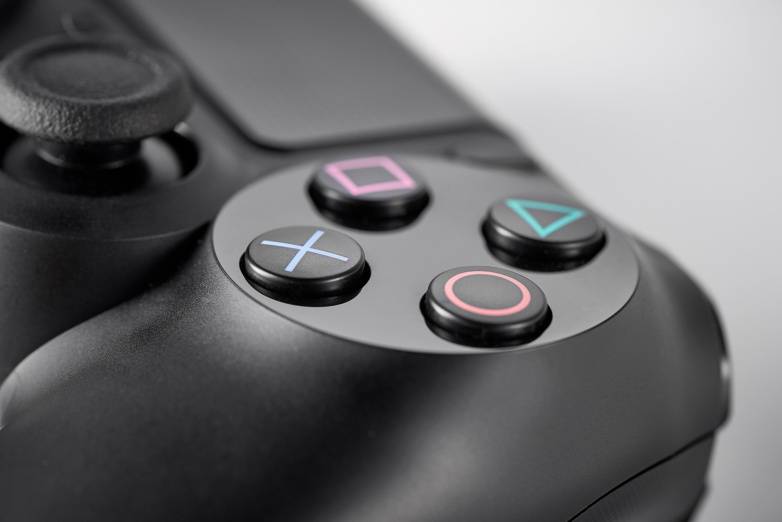 If the latest leaks are to be believed, it’s been a blowout morning for PlayStation fans. Not only have details of the next State of Play supposedly found their way onto the internet, but a leaked marketing email from Sony apparently refers to a “PlayStation Meeting 2020” that’s set to finally reveal the PlayStation 5 in all its glory.

This meeting will take place on February 12 next year, and is designed to showcase “the future of Sony PlayStation to the whole world”, and the company is apparently already preparing invites for publishers like Activision, Ubisoft, and EA to showcase their next-gen titles on the upcoming console. It is worth noting that the PlayStation 4 was also unveiled at a similar event on February 20, 2013, and hit the market that fall. Whether or not this rumor turns out to be legit, it is certainly within the realm of possibility for Sony to follow a similar script in 2020. This is because Microsoft has already confirmed its next Xbox, called Project Scarlet, which will be available for purchase before the end of next year.

Sony confirmed the PlayStation 5’s existence earlier this year, stating in an interview that the console will be capable of 8K resolution, a somewhat doubtful claim.

The vent will reveal more information about the console, including pricing, specs and possibly even a next-gen PlayStation VR headset. Also, notable PlayStation exclusive games like Ghosts of Tsushima and The Last of Us 2 will also be shown off during the event.

The PS5 is going all-in on hardcore games according to a new report. Sony says that the next-gen console will “focus on hardcore gamers who obsess over the latest features.” In fact, Sony CEO Kenichiro Yoshida went so far as to suggest that it’s “a niche product aimed at serious players.”

This could, of course, all turn out to be baseless hearsay, but it’s exciting to consider what Sony has planned nonetheless, especially as the company skipped E3 2019 earlier this year, and has remained fairly silent since. Here’s hoping it has something big to announce before 2019 comes to a close.

Also Read  Lucifer Season 6: Did We Just Get An Unofficial Confirmation?

Apex Legends developer Respawn admits it has messed up the Iron...