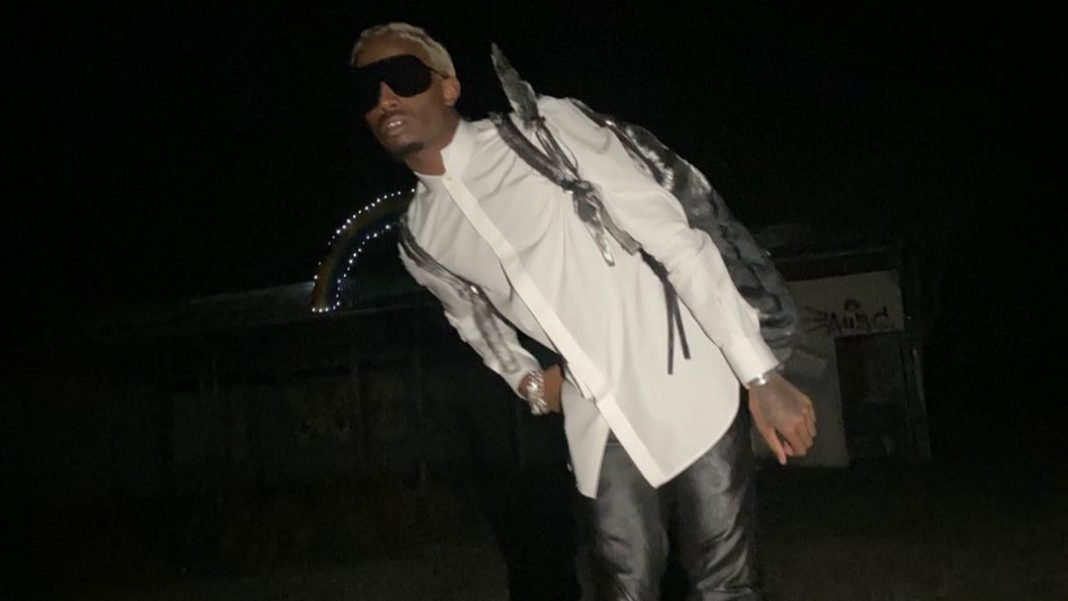 In July 2017, Carti was arrested on the charges of domestic abuse after arguing with his girlfriend in front of Los Angeles International Airport, he grasped her backpack and dragged her out of the terminal, but later on, the allegations were removed and Carti was released in August, mentioning that now he wouldn’t be facing any domestic abuse charges.

Carti’s eponymic debut released in April 2017, caught various music publication’s attention within a blink of an eye which included Popmatters, XXL, Spin, Pitchfork, HotNewHipHop. It was also ranked No.12 on BillBoard200.

What is Playboi’s Net Worth?

According to sources, Playboi Carti has an estimated net worth of $10 million. Playboi Carti was one of the highest-paid artists in Hip-Hop approximately earning more than $8 million per year.

Recently, Carti appeared to post a tweet ‘I told da bit shut up! My son crying. After a few hours, Iggy questioned the tweet, ‘Did you’

Later on, Iggy informed her followers that she had a word with Carti., “I just spoke to my son’s father and that isn’t meant to be about me,” ‘Apparently’. She said. From there, she criticized those that had taken up the task of dragging her name “in the dirt” because of a “random cryptic tweet”.

Fox News Host Harris Faulkner Net Worth and Her Views on...