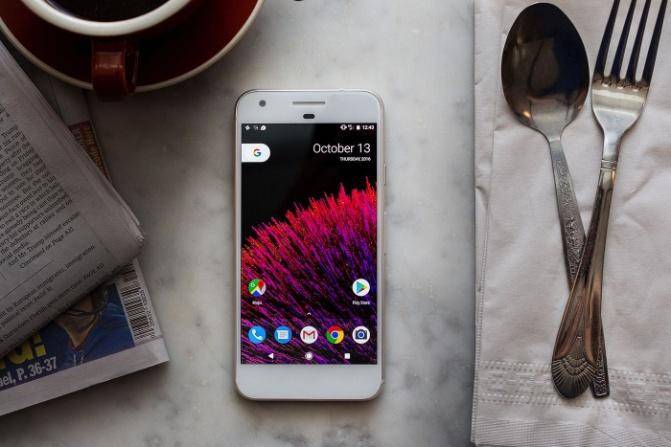 A class-action lawsuit against Google over defective microphones in the first-gen Pixel phones has been finalized. If you reside in the US and bought a handset manufactured before January 4, 2017, you could receive anything from $20 to $500, depending on the experience you had with the device.

In February 2018, Pixel owners launched a lawsuit against Google for continuing to sell the smartphones despite knowing their microphone faults, after the company promised to take “additional steps to reinforce the connection.” The cause of the issue is said to be a hairline crack in the solder connection on the audio codec.

In May, Google agreed to settle the suit, which now has full approval. The company has created a website which is now in place to process claims. To be eligible, you must have bought a first-gen Pixel device manufactured before January 4, 2017. Even if you didn’t experience the microphone issue, you could get up to $20. Those who can prove they had issues with their mic can receive up to $350 on a single phone or $500 if they found the problem on multiple devices.

You’ll have to provide documentation that proves that you experienced the fault. If you paid an insurance deductible to receive a replacement Pixel, you’ll get the deductible refunded.

Google is paying $7.25 Million for the settlement. The $20 payouts will be capped at 25% of the total fund, meaning that if more than 145,000 people submit claims, the amount they will get will be lowered. The customers who will submit the documentation proving the mic troubles will get $350 “unless there is not enough money left to make those payments, in which case the rest of the fund will be distributed to them on a pro rata basis.” A pro rata basis translates to “in proportion,” which means a process where whatever is being allocated will be distributed in equal portions. It also means assigning an amount to one person according to their share of the whole.

The deadline to your claim application is October 7, 2019. If you want to make another lawsuit then that is also an option. Like all settlements, if you are genuinely affected then you will get the compensation. If you want to claim, head over to the Pixel Settlement website and start you claim.