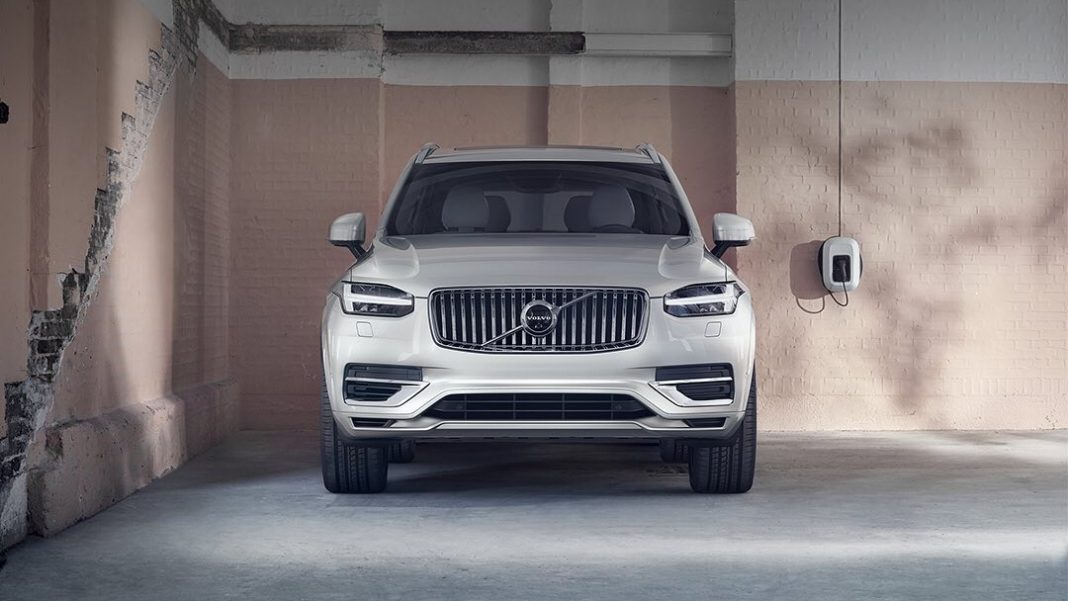 Håkan Samuelsson, the CEO of Volvo said that this pandemic might speed-up the pace in the auto industry. He also thinks that this will be among the major changes happening due to corona-virus.

At the Financial Times global digital conference, The CEO also said that “Electrification will go faster. I think it would be naive to believe after some months, everything will return to normal, and our customers will come back into a showroom asking for diesel cars. They will ask even more for electric cars. And that is speeding up.”

Samuelsson believes that any support from the government should be like- efforts to subsidize the auto industry’s recovery through supporting EVs and other new technology.

“If governments subsidize a return to the old world, I think would be a waste of money. They should use the money to promote new technology as they were planning to do before corona.”

The CEO also said how the traditional auto dealership showrooms would be replaced by online sales with remote delivery and services. He also supported car subscriptions as a lower-cost way to gain mobility specifically in crowded urban areas which would require more flexible ownership models. “In big cities, the private car is not a very practical concept,” said Håkan.

The CEO told, everybody in this shutdown has learned that e-commerce can be equally, or rather more effective to replace the way we distribute cars with physical showrooms. This lockdown would encourage us to look for cars online. This would change the way distribution happened before the pandemic.

“We need retail partners. We need service partners. The cars will physically need to be delivered and serviced. But customers expect to get more and more pre-buy information over the web. Autonomous vehicles will come, but maybe not as fast as we thought some years ago,” he said.

Volvo has planned to launch an all-electric car every year for the coming five years. By 2025, it wants all-electric vehicles as 50% of its global sales.