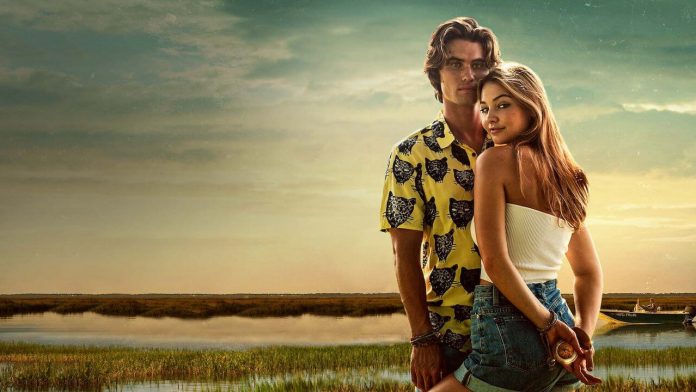 Teen dramas are ruling the OTT platforms. We all are in awe of teen dramas and tend to catch up on every one of them. Some of the famous teen dramas we have witnessed over the years include shows like The Vampire Diaries, Impulse, Teen Wolf, and many more. Another recommended teenage drama is Outer Banks. Created by Josh Pate, Jonas Pate, and Shannon Burke, Outer Branks debuted on Netflix in April 2020. In just its first season, the show has managed to capture every possible eyeball out there

Outer Banks revolves around the story regarding a legendary treasure hunt which has caused many people to disappear over the years. The American teen drama follows the journey of a teenager who is searching for his missing father. His father’s disappearance is directly linked to the treasure. Therefore, this teenager, with the help of three other best friends, sets out on the quest to find the buried treasure.

With an IMDb rating of 7.6/10 and the Tomatometer at 71%, Outer Banks has been a smash hit. And just months after the release of the first season, the fans are already asking for Outer Banks.

Therefore, let’s dig into the details regarding the release date, cast, and plot for Outer Banks Season 2

Outer Banks Season 2: When Will It Release?

Outer Banks has been renewed for Season 2! pic.twitter.com/01Irbq79Xi

What Will Be The Plot For Outer Banks Season 2?

Outer Banks is the story of 4 teenagers who set out on a quest to find a hidden legendary treasure. After John’s father goes missing, he soon realises that his father’s disappearance is linked with the mysterious treasure. Therefore John asks his three best friends, Sarah, JJ, and Pope, to accompany him on his quest to find the treasure and find his father. Throughout the series, we follow a group of teenagers who are using a treasure map that seemingly unveils where $400 million of gold is hidden that sunk with a merchant ship. Skip forward, the relationships are all strained, and eventually, Ward ends up stealing the treasure.

Season 2 is likely to pick up after the events of Season 1. After the first season left a lot of stones untouched, Season 2 could offer some closure to the fans. In the first season, John came to know that finding the treasure has always been his father’s dream. And after he went missing, John has set out to fulfil his father’s dream. On their journey, this group of friends have to overcome the barriers such as drugs, love, money, and many more if they have a chance of finding the treasure. However, John is framed for the murder of Ward’s father at the end of Season 1. Therefore, it will be interesting to see where and how the plot of Outer Banks Season 2 pans out.

Cast: Who Will Return For Outer Banks Season 2? Better Call Saul Season 6: A Whole New Cast and some...