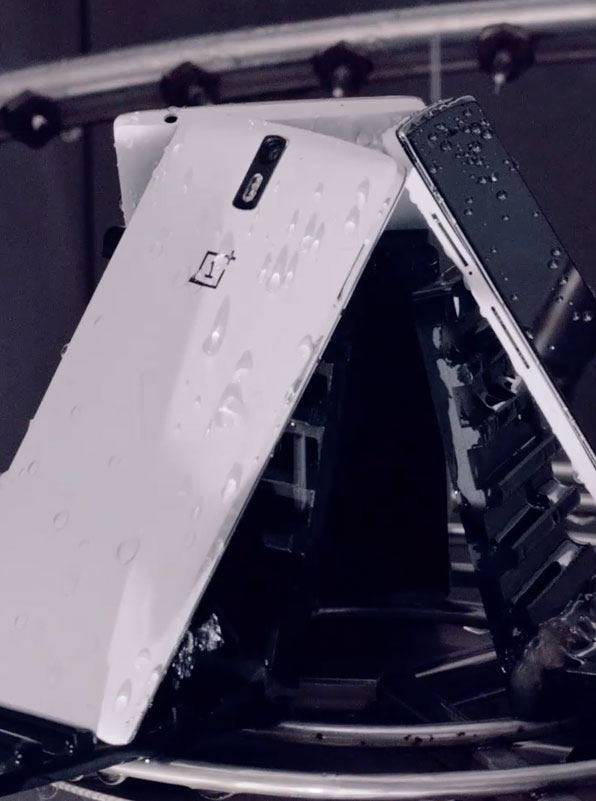 Just after the announcement of the release of the OnePlus 7T Pro, there has been an alleged ‘leak’ of the upcoming OnePlus 8 Pro on the internet. The pictures shows off the new and elegant design of the phone. There is supposedly four rear cameras along with the flash, but unlike it’s earlier phones, the front camera is not the pop-up selfie cameras, instead it’s a simple pin-hole camera, which has been a pretty common similarity in the phones that were released and launched this year. These types of pin-hole cameras are supposed to maintain the magnificence of the screen.

Fans all over the world are loving the new leaks and have taken to twitter to express their agreement to the new updates and features.

But some people believe that OnePlus might have had other motives behind this incident and that the leak was not even “accidental” in the first place.

There are a few differences in the features in the OpnePlus 8 Pro from the OnePlus 7 Pro – namely, a depth-sensing 3D Time of Flight (ToF) sensor augmenting the three existing cameras, which is something that started appearing on premium flagship phones throughout 2019. According to the leaks source and the information we collected, the OnePlus 8 Pro has a slightly smaller screen (6.65-inch) and is accordingly slightly longer and slightly narrower than its previous models which were at 165.3 x 74.4 x 8.8mm – nevertheless, it does have the same thickness.

@OnLeaks, which is a twitter account run by Steve H. McFly, regularly posts updates about the newest leaks on the internet, was one of the first accounts to Tweet about this. It had previously posted about the OnePlus 7 Pro too, covering the whole event.

And here comes your very first and early look at the #OnePlus8Pro! 360* video + gorgeous 5K rendres + dimensions, on behalf of my friends over at @91mobiles -> https://t.co/6Z8XKEPcMv pic.twitter.com/NVAmUCgXh9

However, these leaks are very early because the OnePlus 7T and OnePlus 7T Pro haven’t even been launched yet. Therefore, we urge you to not be too quick to form your opinions on the new model whose official announcement is still awaited. The brand itself has not acknowledged the leaks, and nor have they posted any news about the new model in the process of being launched.

OnePlus 8 Pro will ditch the pop-up camera in favour of a hole-punch cutout camera. https://t.co/SoGIhWAaOT