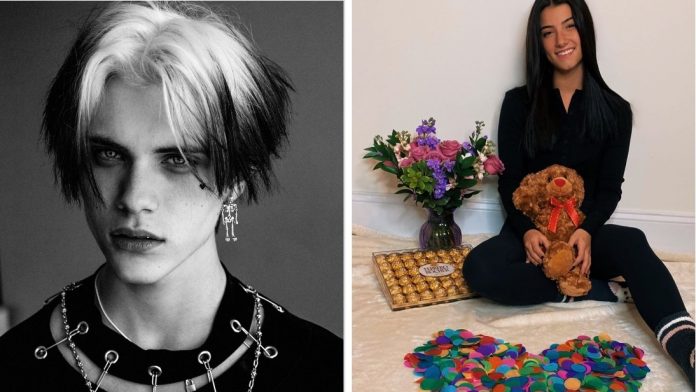 VidCon 2020 is just around the corner. It will be held Anaheim Convention center on June 17 – 20, 2020. Finally, the list of featured creators was released on 4th of the march which included some of the most popular TikTokers like Charli D’Amelio and Dixie D’Amelio, Avani Gregg, Noen Eubanks, Benji Krol, Drea Okeke, Seth Obrien, and other popular stars for the first time.

Vidcon was first held in Southern California in the year 2010 and the event was a sold out. More than 1400 people attended the conference. Then the idea of Vidcon was originally invented by Hank and John Green of the Vlogbrothers YouTube channel.

In February 2018, Viacom announced they would be acquiring Vidcon on order to expand their live event business. Its been more than a decade now for the event which initially featured youtube creators. Looking at the massive growth of the video-sharing platform, they have decided to invite TikTok influencers to the event.

At the event, Charli D’Amelio, James Charles, Noen Eubanks other creators will be part of “Community Track,” which covers discussions, live performances, merchandise stalls, etc. Charli and Noen are considered to be the biggest pick for the event.

Last year in 2019 the event was held from July 10–13, 2019 at Anaheim. The total footfall for the event was more than 75,000 and attracted a total of 120 brands to the event. Over the years VidCon has expanded its reach to other places like Asia, Abu Dhabi and Mexico and similarly events were held in Australia and London.

Along with the star-studded line of TikTokers, there are other social media stars are attending the event. They will join more than 150 featured YouTubers–including MatPat, Joey Graceffa, Elle Mills, Kat Blaque, The Fitness Marshall, and James Charles.

On My Block Season 3: What happens after the Kidnapping Finally...