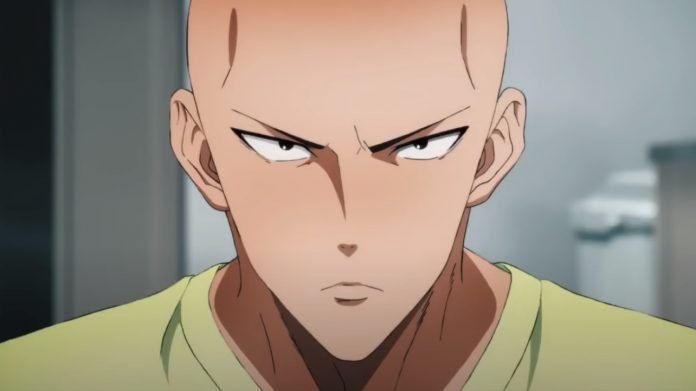 It tells the tale of Saitama who is the strongest superhero in the world. His punch is so deadly that he can defeat anyone with just one punch!

Saitama is bored as winning so easily makes his fights and life very mundane with no real adventure which leaves him without a rush and extremely bored with his existence. Still, the anime is a comical and action-packed series. The series is set in a fictional city called City Z.

Throughout the two seasons, Saitama has saved the world from various foes but is underappreciated because of his low rank in the Hero Association.

The series was continued by J.C. Staff and directed by Chikara Sakurai. Season 2 wasn’t as well received by fans as one would have hoped especially when compared to the first season.

The making of season 3 was in doubts until it was tweeted that the finale of season 2 is not the end of the story.

This gap along with some other structural changes are assumed to be the reason behind Season 2 being less successful. We sincerely hope the makers learn from their mistakes.

The release date has not been officially declared yet. Although, the official Twitter account of One Punch Man tweeted something that we can translate into this – It is not over yet.

So, we can say for sure that your wait for Season 3 will not go in vain.

If speculations are to be believed, the third season may be released in early 2021.

What will season 3 have in store

Season 2 of the series had introduced the first anti-hero named Garou. Season 3 will witness the face-off of Saitama and Garou. The fans are excited about the much-awaited scene. The Hero Association will come together to fight off more powerful monsters in action-packed sequences.

The season will showcase a lot of epic fights and still maintain the satirical and comical tone that the fans love.

Saitama will probably have less screen time due to the development of other characters.

The cast that will return is as follows: Makoto Furukawa as Saitama, Kaito Ishikawa as Genos, Max Mittleman as Saitama, Zach Aguilar as Genos, Hiromichi Tezuka as Commentator.

Whats critics have to say

“While the hard shift in animation to 3DCG is difficult to ignore, [One-Punch Man]’s story is still engaging, and worth sticking around for if you can look past its fresh coat of paint” – IGN Movies by David Griffin

“You won’t lose interest in season 2 despite the anime becoming as lazy as its protagonist” – Espinof by Antonio R. Jiménez

Season 1 was highly acclaimed by the critics whereas season 2 lagged behind a little in comparison.

One-Punch Man: A Hero Nobody Knows

One-Punch man: A Hero Nobody Knows is a video game adaptation of the comic/manga/anime series of One Punch Man.

The game is quite similar to the series.

Season 3 episode titles are yet to be made public.

One Man Punch is a series for any anime-lover with light-hearted entertainment as well as nail-biting scenes. The series is loved by millions and Season 3 is awaited by them all.

Katherine Langford opens up about why ‘Hannah Baker’ was not on...