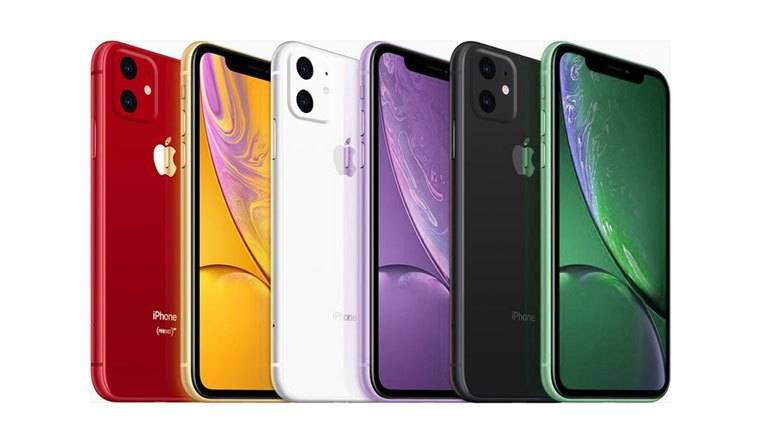 The iPhone 11 which is taken to be Apple’s next supposed flagship phone. It was receiving so much negative news that it was suggested that the iPhone nerds should just sit one and out and wait for next year’s upcoming much more attractive 2020 iPhones.

iPhone is facing some unexpected controversies

The main problem behind this is the triple-camera system at the back. This has been sectioned by a rather unflattering square camera bump. The design released in the last leaks has been described as ugly by many. Many noted that it takes up the whole back section of the camera.

Although the new camera is going to be powerful and deal-of-art. Still, the square bump is a deal-breaker for the iPhone fans who have praised the series’ minimal aesthetics.

They are heading for a new add-on

But everything can not be bad about something. From another latest leaks, the photos are showing a case render created by Olixar for the iPhone 11 Pro. This directs that a new accessory might come with the latest iPhone installment.

The case renders comes with a sleeve. From this sign, many are thinking that it could be for an Apple Pencil.

From the reports, the sleeves are very small compare to the other pencils that came up with the other series of Apple. If this is true, Apple is planning to come up with a mini pencil to fit with the screen of the iPhone 11. The phone case in the leaked photos comes up with several color zones. Reportedly: Black, Grey, and Red.

Also Read  Apple TV Plus will reportedly cost $9.99 per montha and launch in November

But this is not the first news for the mini pencil of Apple spread around. It has come to the news before also. In July, Citibank’s Private Banking unit, which is a research firm on the upcoming gadgets, shared this news beforehand that the 2019 models could be made to support the Apple Pencil.

This special accessory was introduced when the second generation models were announced. The opportunity of an Apple Pencil coming out this year has long been anticipated since Apple’s rival Samsung has previously included the S Pen for its Galaxy Note series.

But although any news source is not reliable until the company releases its model. The cases can be for different requirements also. Like, last year, the company came up with cases for the supposed iPhone SE 2, a model that did not show up during the September launch of new iPhone’s.

It is, as usual, an expectation from a big company like Apple to bring up something grand. As this upcoming model is already facing controversies, it is hoped that they will overcome the bad sides of it.

Who is Katherine Ryan from the latest Netflix show The Duchess...

Rush’s Geddy Lee is not dead! Then what was going on...