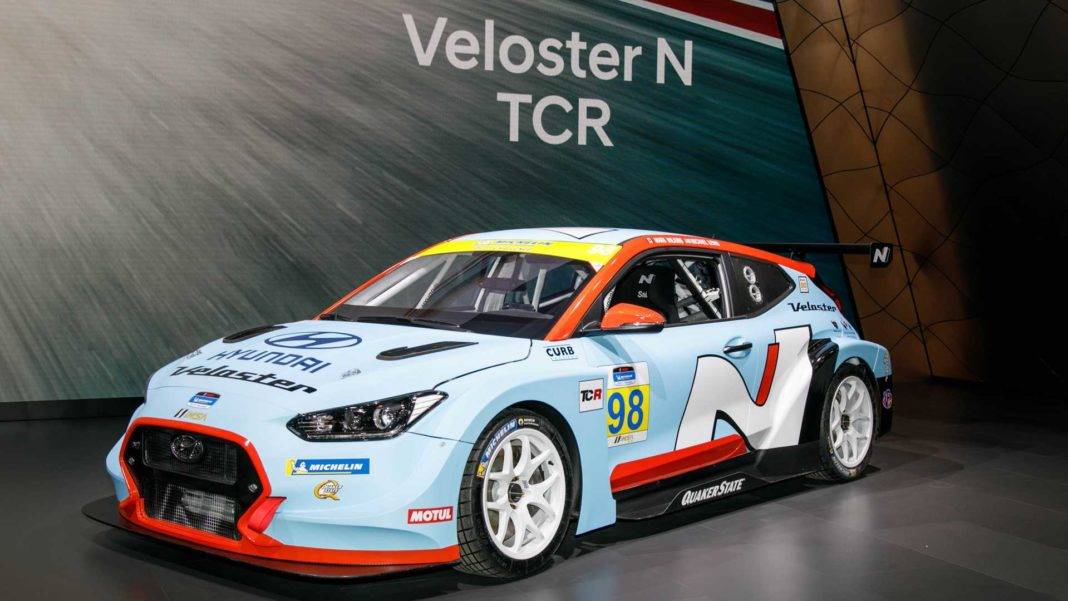 Hyundai is all set to unveil its first-ever electric vehicle which might come on air in the upcoming September. Team Hyundai is expecting to present it on the ‘International Motor Show(IAA)’ in Frankfurt on September 10. The experts from Hyundai is detecting this event as ‘The dawn of electrified era’ with the release of their very first electric car.

News from verified social media account as well as sources has confirmed the upcoming program that will lead this company to a certain level of development which everyone is looking forward to. The following link shows some news that might help the reader to go deep into this topic

As always Hyundai has been a reliable and trustworthy brand in the sector of automobiles, keeping this tradition on go, they are approaching their new goal that will set the standard of the company on an all-new level.

There was a very brief video was posted to social media as a teaser of the upcoming car where the driver peels back the trap. There was nothing much mentioned in that video but as promised from the developers from Alzenau, Germany, this debut would be one of the best.

So far, Hyundai hasn’t confirmed the participation of this car in their past or upcoming racing series so it may be fair enough to expect Hyundai to weaponize it accordingly to put it in a race with their previous releases. Following is a video link that shows how the company is about to bring up their new model:

The electric car’s powertrain might have been brushed-up with the influence of Rimac, with which Hyundai signed a contract of a nearly $90-million partnership this May. Their highly supportive efforts fuel-up the development of a high-performance hydrogen fuel cell vehicle (FCEV) and an extraordinary electric sports car.

As this is a new project and the company wants to keep it as a secret till the date of the release, any more information is hard to get at this particular point of time. But as the days go, it has aspired that mass people will get some news and some more views about the upcoming surprise.