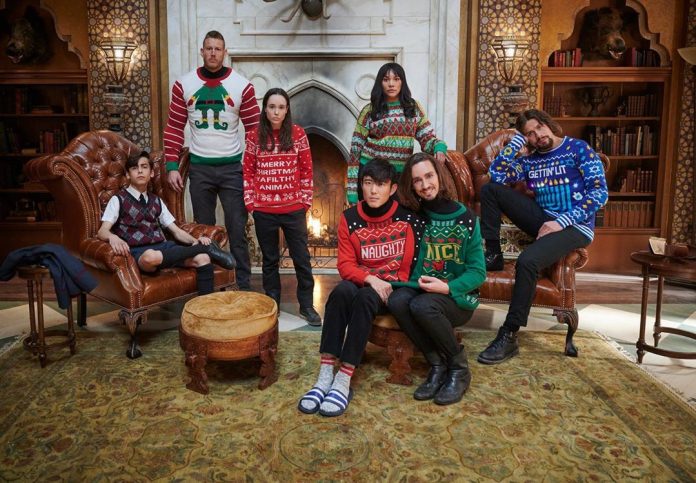 Even with the corona pandemic, streaming giant Netflix churned out several praise-worthy shows this year.

The premiere of Outerbanks; Tiger King, Ozark, and the entirety of Avatar: The Last Airbender. All of these shows dominated the streaming platform this year bulldozing their way past other shows to reach the top.

Even though these shows have a massive cult-like following, none of them could achieve what The Umbrella Academy just accomplished.

How does the rating system work?

Netflix introduced a Top 10 feature back in 2020. Each day Netflix updates the most popular movies that have streamed worldwide for the past 24 hours. Those rankings are compiled day by day and assigned points for each show/ movie’s position.

Hence, by following this method one can track not only the daily hits but also monthly or annual hits.

Fortunately, The Umbrella Academy released right at the end of July, giving the show the entirety of August to command the Daily Top 10. The teen vigilante show did not disappoint as it raced to claim the number one spot for 15 days straight.

It broke all records for a scripted show by claiming the top position, making it the longest streak by any Netflix release. The only other show to have a longer streak was the documentary-series, Tiger King which held the spot for almost a month but even that show was only able to rack up 243 points against The Umbrella Academy’s unbeatable 253 points and still has four more days to go.

Here are the current ten most popular shows on Netflix this year:

The surprising thing about The Umbrella Academy is it rose to the top in record time, and if the past is any indication it should beat All American within no time.

Do you think The Umbrella Academy might overtake Tiger King this year? Stay tuned for more.

Check Out The Latest Line-Up Of Shows And Movies For September...

Lucifer Season 5: “Dennis Haysbert” Returning as God and More about...