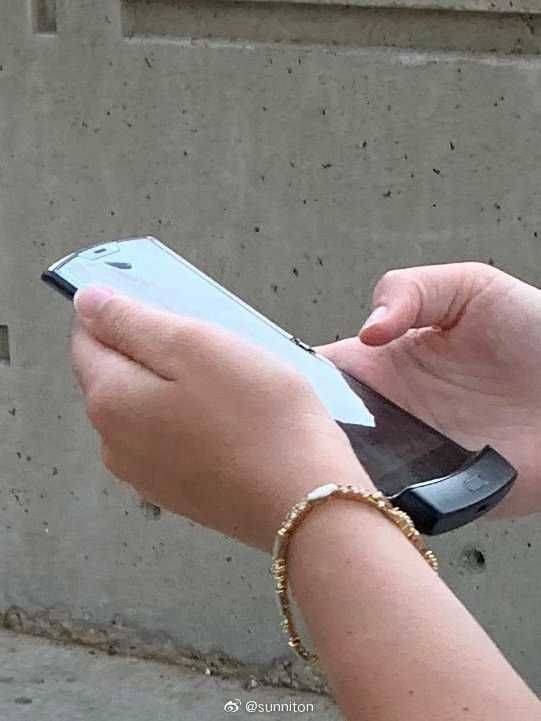 Right after the announcement of Motorola’s RAZR ‘Flip’ Phone launching in November, pictures of the phone were released by the company on their official website. But yesterday, a picture of the new model popped up on the internet which showed the phone in someone’s hand. The picture first surfaced China’s Weibo network. Regardless of whether the picture was tampered or true, it soon became viral.

Sunniton posted this picture basically confirming that the picture was in fact real, also confirming that there was a Motorola Foldable RAZR in the market. The picture is pretty clear and the features of the phone are easily identifiable. The phone, completely unfolded, almost showed off its bottom chin and the upper notch.

Some people even speculate that the phone’s touchscreen could be used even with it folded shut. This might be attributed to the small screen on the outside which is also useful for taking selfies. 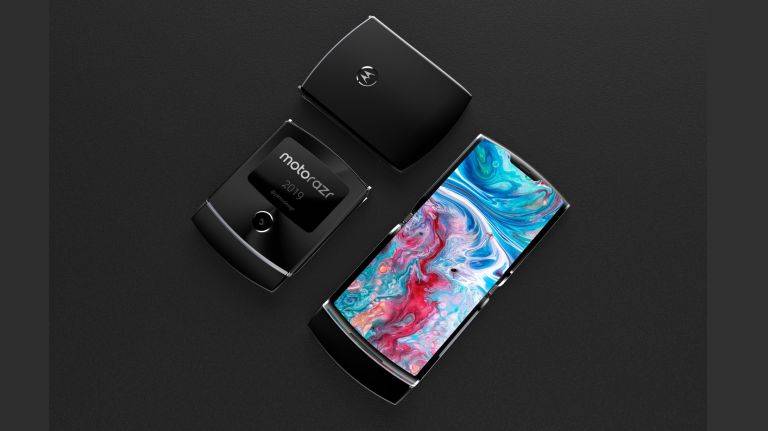 The Foldable RAZR, launched to bring back the old nostalgic memories, is to priced at $1,500 which is a pretty agreeable amount taking into consideration its flexible screen, a Snapdragon 710, 4GB to 6GB of RAM, and a meager 2,730mAh battery, along with either 64GB or 128GB of storage.