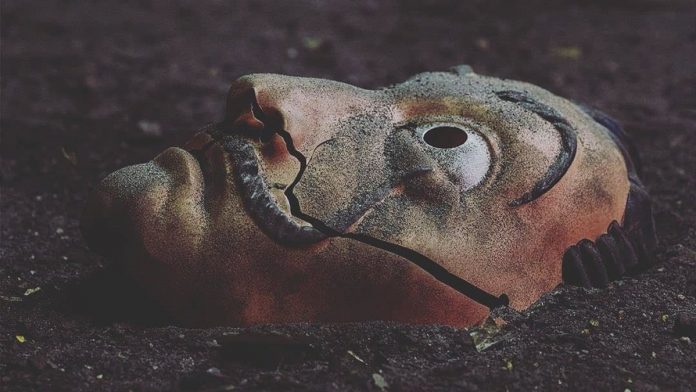 Money Heist Season 4 ended with a huge cliff-hanger and much of the story is yet to be resolved. Created by Alex Pina, Money Heist follows a gang of daring thieves, led by a mastermind called the Professor, who sets out to loot the Royal bank of Spain at the end of part two.

The high-stakes bank-robbing series gained massive popularity and became one of the most essential binge-worthy shows on Netflix. After the season four finale, the gang is still stuck recovering gold from the bank while the police are hunting the professor. It is very evident that the show would return for another season- but what will happen, and when can we expect to see it?

Here’s what we know so far.

There was a 9-month gap between season three and four, if the showrunners stick to their previous schedules then it would suggest that fans can expect another season by the end of this year. But, considering Netflix has halted all productions due to Coronavirus, we might expect the next season to be delayed.

When asked about the show, creator Alex Pina said: “Someone knows there will be [a fifth season], but we don’t.”

However, Netflix soon confirmed the return of the show for part 5 at the end of July this year. Sadly, this comes as a bittersweet announcement for the show’s fans as this will be the last part in the series.

In the last season, crucial gang member Nairobi dies- but that doesn’t mean Alba Flores, who plays the character won’t be back for the last season. Much like Berlin and Moscow made their reappearances after their death in cinematic flashbacks, fans could expect the same from Nairobi.

Although official plot details are yet to be confirmed, if season five follows events to date, the gang will be orchestrating new ways to escape and help the professor.

In terms of where season 4 ends, Lisbon is still in the bank while the professor is in the custody of inspector Alicia Sierra, basically trapping everyone. The last part of the show will presumably conclude the daring Heist with the team’s escape but it might be at the cost of more lives of our beloved robbers. This is foreshadowed as the professor finds himself facing off Sierra holding a gun to his head.

Money Heist was a thrilling binge-worthy ride and however, it’s going to end and it will be wild. The fans are waiting for the next season with bated breath and their own Salvador Dali masks.

Vikings Season 7- Is it happening?