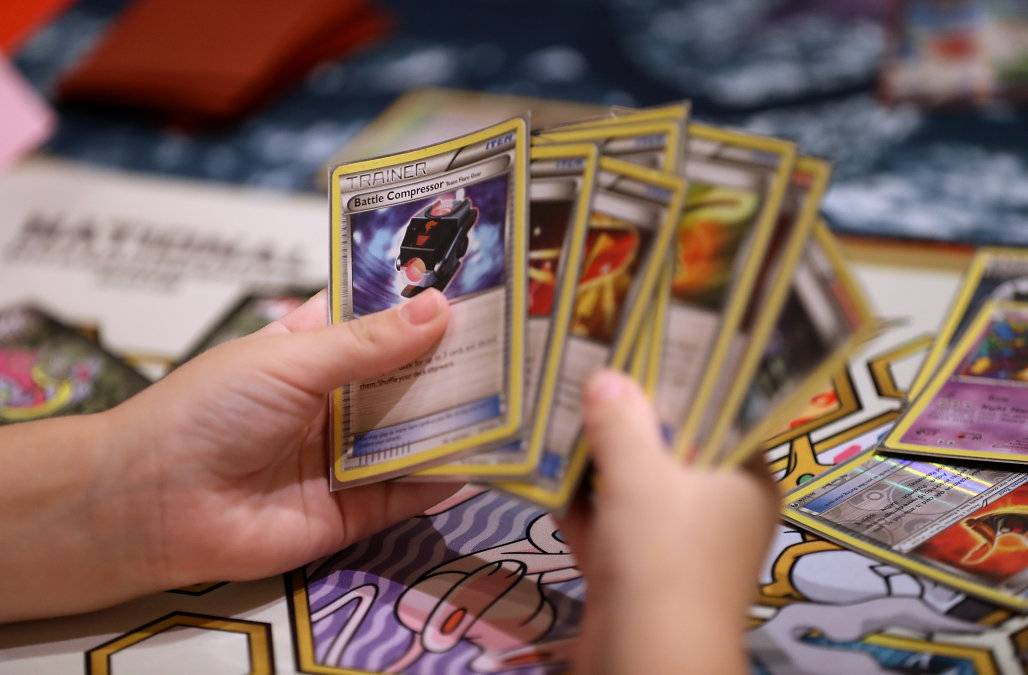 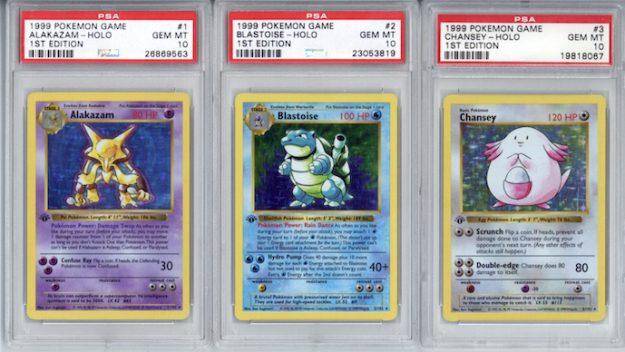 A complete set of Pokemon trading cards from 1999 have sold for a record six-figure sum. Pre-2000 Pokemon cards have proven to be a hot commodity this year, but this particular collection is extremely desirable, comprising over 100 mint-condition cards.
The sale was done at the Goldin Auctions. The first-edition set of pokemon trading cards were sold at the auction for $107,000. The lucky winner outbid 12 others for the mint-condition 103-card collection published in 1999. From Alakazam to Weedle, all the pokemon are present in the collection. It also features 26 trainers and seven energy cards. There is absolutely no limit to what people will pay for a slice of nostalgia. 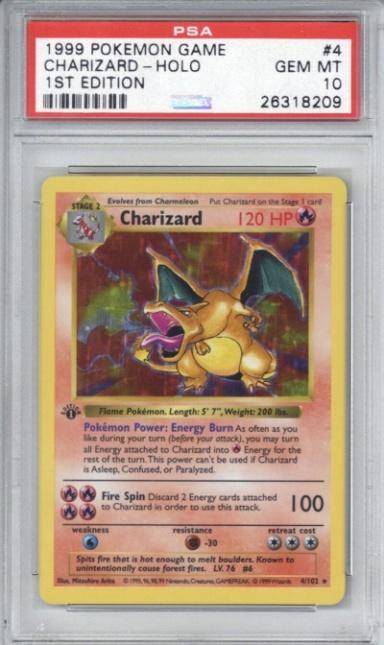 The Trainer No. 3 card-given the third-place finalist at a Japanese Pokemon Tournament in 1999-was sold on eBay last year. The parcel was insured for $50,000. The buyer never received it. It is suspected that it was stolen by a US Postal Service employee.
Like the video game series, the Pokemon Trading Card Game follows players as they use various character’s strengths and weaknesses to defeat opponents. A later expansion introduced cards compatible with the Nintendo e-Reader, manufactured by the Game Boy Advance console. As of May 2019, 84 different PTCG sets have been released in English.
But fans don’t actually need to spend so much to get their Pokemon fix. Pokemon Sword and Shield role-playing game is all set to launch on November 15. The game will launch to Nintendo Switch. It would be the first main series game of the franchise, and the second to be launched on a home console. So if you are diehard fan of the cute Pocket-Monster series then be sure to check the new Pokemon Sword and Shield.