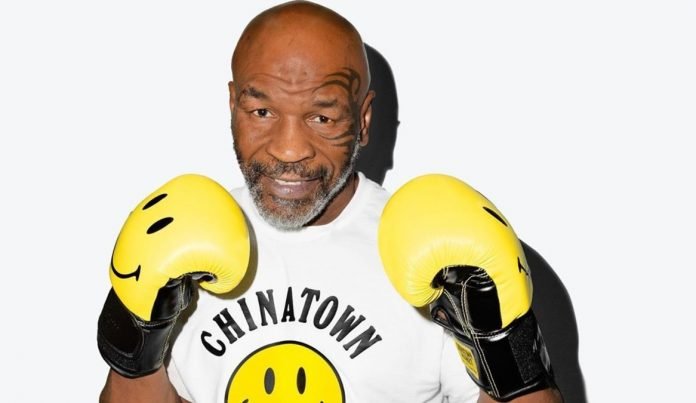 Mike Tyson is an American former professional boxer, who had a successful 20-year career within the sport. Despite a few ups and downs along the way.

At the peak of his popularity, Mike Tyson had it all. He was not only the undisputed heavyweight champion of the world, a famous and dangerous household name but also a multi-millionaire. When all of his winnings were added up, Tyson made almost $700 million from his boxing fights alone.

That said, that wasn’t his net worth, as Tyson used that money to pay for things such as taxes, his training, and his living situation. But, even when those expenses are accounted for, Tyson still had a peak estimated net worth of almost $300 million. That isn’t Jeff Bezos level of money, but it’s still a good amount of money for any person to have.

With a professional record of 50 wins and six defeats, and two no contests, may consider Iron Mike one of the greatest heavyweights to ever step foot in the ring. The Hall of Fame also owns one of the strongest knockout punches in boxing history. In fact, ESPN named him no. 1 on the hardest hitters in the history of the heavyweight division.

How did Mike Tyson lose more than 300 million dollars?

As of 2020 Celebrity Net Worth, estimated Mike Tyson’s net worth is to be only $3 million. Back in the day, he had accrued 300 million dollars throughout his career but ended up losing it all. Despite that massive net worth though, Tyson fell into the same trap that many athletes, and Americans, fell into. His expenses were massive, but his income wasn’t enough to pay for them. And soon, Tyson practically lost it all.

It’s not known how much these things would’ve cost him, but they would go on to help bankrupt him.

And, like many other people, Tyson wanted a relationship. He would, after dating around, eventually got married three times and fathered eight kids. Sometimes his wife or girlfriend were celebrities too and had a good job for themselves.

As per The Sun, Tyson managed to get back on his feet through a number of ventures following retirement.

Tyson declared bankruptcy in 2003. He finally retired from boxing in 2006. Despite losing over $400 million of his career earnings, it seems like Iron Man Mike has recovered his finances and is living a better life nowadays.

Will Pau Gasol’s return to the Los Angeles Lakers affect his...

Luke Letlow: Net Worth of the American Rep-Elect, Dies of COVID-19