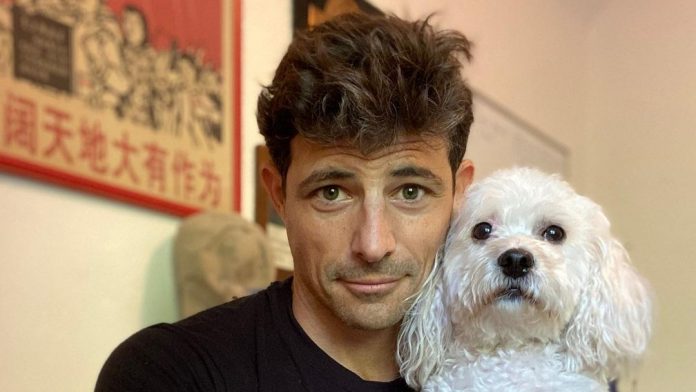 Matt Gutman made quite the headlines during the tragic death of former Lakers star Kobe Bryant. The Chief ABC Correspondent was suspended by the Network back in January due to severely inaccurate reporting. Kobe Byrant lost his life in a helicopter crash which took place on January 26th. Gutman was the first of the reporters on the scene. However, the 42-year-old made a crucial error during his coverage in which he stated that 4 of Bryant’s daughters were killed in the crash whereas only one of his daughters, Gianna, lost her life in the accident. The latter was quick to issue an apology after his suspension. Therefore, let’s take a look into the life of Matt Gutman to find out more about his career at ABC News.

Because of his top-notch reporting and in-depth coverage of major events, Gutman now serves as the Chief Correspondent for ABC News Network. His work has allowed him to travel to various places around the world, covering all the major events that have taken place in Europe and Asia over the years. Gutman’s estimated net worth is believed to be around $5M in 2020 and is solely the result of his successful career as a broadcast journalist. As per reports, Gutman’s wealth increased significantly following his promotion to the Chief Correspondent for ABC News

From the BP Oil Spill To The COVID-19 Crisis!

Matt Gutman is one of the highly decorated journalists in the United States. Over the years, the 42-year-old has become a popular face across all of America. He is often considered along with the likes of top-notch journalists such as Leslie Stahl, Anthony Mason, Anderson Cooper, and many more. Born on 5th December 1977 in Westfield, New Jersey, Gutman is one of the many who have carved their way into the News Industry. During his time as a journalist, Matt Gutman has been reported several crucial cases that have gone down in America. His tireless and factual reporting has earned him several accolades over the years.

It was Gutman’s reporting that helped ABC’s “20/20” bag an Emmy for its documentary on the 2017 Las Vegas massacre. Gutman was also part of the Thai Cave rescue which earned him the Christopher Award. He followed every step of the treacherous mission along with the marines who risked their lives to rescue the football team trapped inside. From mass shootings and catastrophic storms to the large scale controversy over the US-Mexico border, Gutman has been reporting from the frontlines. His current coverage of the entire COVID-19 crisis across the USA has garnered him a lot of fame and attention

ABC’s Robin Roberts Net Worth and How Much She Made on...

Chris Harrison’s Net Worth and His Future Plans for “Bachelor in...

‘GMA’ Host Michael Strahan Net Worth Who is Tested Positive for...