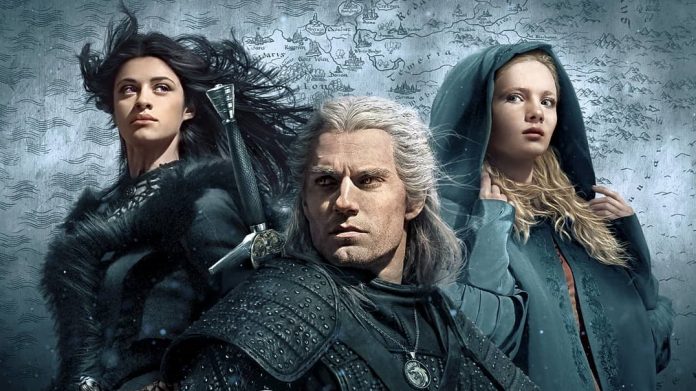 Season one of The Witcher has become one of the most-watched shows on Netflix. While fans are highly excited for the second season, the streaming giant has dropped a behind the scenes featurette aptly titled Making The Witcher.

What is The Witcher about?

The first season of The Witcher follows Henry Cavill as Geralt, a monster hunter and who is set on a mission to find Ciri. The legend of the Witcher and princess is explored in a non-linear story and follows three main protagonists at different points of time before these characters and their destinies merge into a single timeline.

The Witcher is set on the fictional landmass knows as ‘The Continent’ and is home to people and monsters.

According to some claims, the second season of Witcher will follow a much more linear style of story-telling.

“It’s all protecting the sort of internal — we call it his white knight syndrome — his internal desire to be a hero and the sort of human emotions that he can’t help but let filter through, even though he’s determined to tell everyone that he doesn’t have emotional capacity,” when asked about Geralt’s story and how it will play out in the next season.

He also mentioned that season two is up to the brim in conflicts and will be a lot more explosive.

Henry Cavill plays the titular role of The Witcher. Freya Allen plays Ciri.the princess. Anya Chalotra as Yennefer of Vengerberg and Joey Batey as Jaskier. There are reports that several new cast members will be coming on board in the next season.

The featurette isn’t very long, coming in at around 32 minutes and gives us a peek behind the scenes. It mostly focuses on the craft and creation of The Witcher’s world and it’s inhabitants. Monster, and humans alike.

It divulges “the secrets behind the saga” providing glimpses into the show’s action sequences, the casting process, the use of different story-telling techniques as well as the show’s design choices and CG.

Although Netflix has resumed the shooting of season 2, fans can enjoy this thrilling sneak peek into the rich world of The Witcher.

Netflix’s The Social Dilemma – How social media is manipulating us

Carmen Sandiego Season 3: Check Out The Release Date, Cast, and...