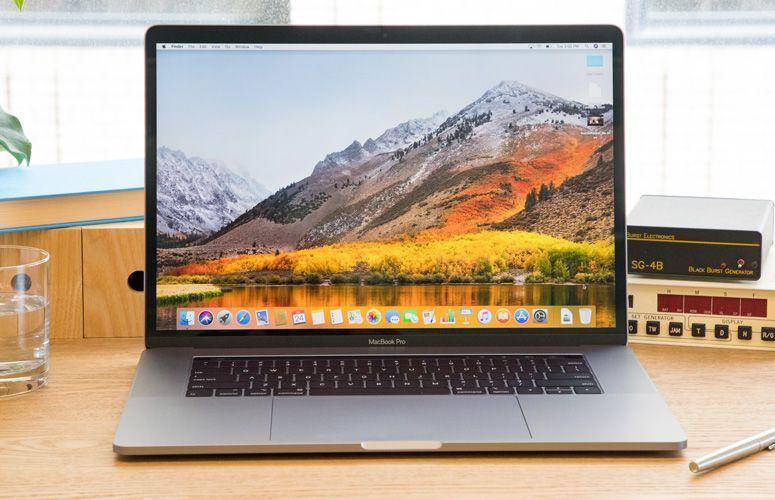 The rumors of Apple’s 16 inch MacBook is turning to be real with a very fast pace as Apple Inc. is expecting to launch their new version of MacBook Pro. The reports from IHS Markit claims that the production for the 16 inch MacBook will be starting by the upcoming September. As the new laptop is slated to launch very fast, it has been reported that the 15.4-inch pro will be shrunk out of the market.

Reports from different sources are claiming that the 16-inch MacBook Pro will launch with a 3072×1920 LCD display, which is up from the 2880×1800 panel in the 15-inch MacBook Pro. Setting up the highest starting price of Mac, the launching price of 16 inches Pro will be around $3000 which will be positioned between iMac and iMac Pro.

The IHS analysis has shown that the upcoming MacBook Pro is expecting to hit the 39,000 numbers of sells within a short period of launch. So far Apple has been keeping the USB-C port only but people are hoping that this upcoming MacBook will come with at least USB-A option. Although it is just a mere hope.

In a piece of Mac-related news, it shows that the 16 inches MacBook Pro has been granted a patent for the FaceID as well as for ‘Smart Wake’. Face Id is quite familiar to most of the gadget users. It will sense the face configuration of the user and will unlock the phone as soon as it recognizes. The ‘Smart Wake’ feature is somewhat tender because it senses the user and comes to the fully awake mood when sure. 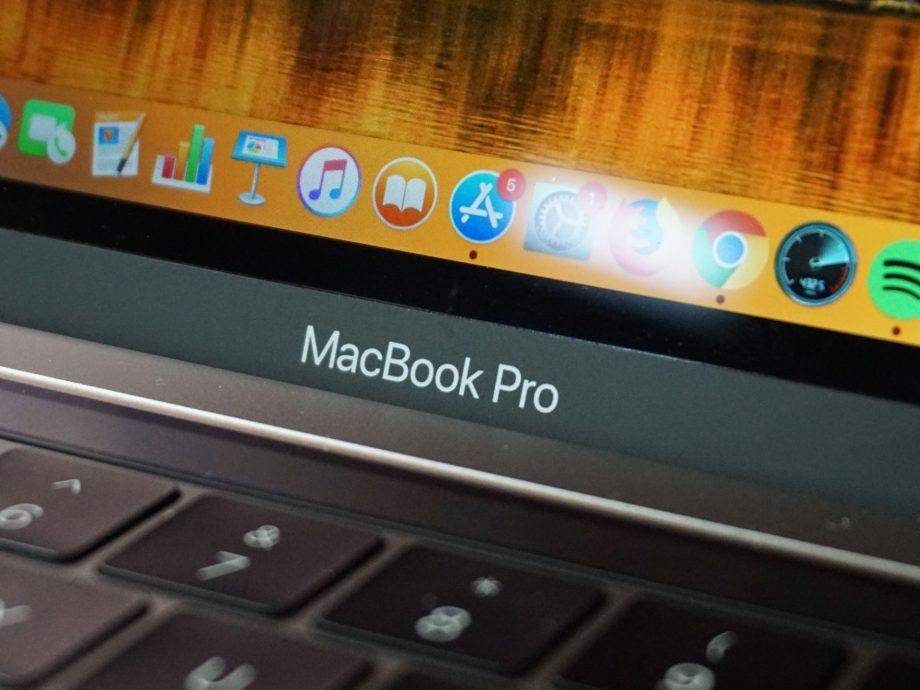 In this feature, the MacBook goes to a power nap mode where it uses very little power just to carry on the background apps such as sync of emails and photos. When it senses a human it brings up the FaceID option and comes to fully awake mode as soon as it matches the configurations.

Right now there is a lot of unknowns for the release date or the exact configurations of the upcoming version but the so-called rumor is substantially turning true with time. This version will cover all the default features of MacBook 15.4 inch, thus the previous version will most probably be phased out from the market. But as we all know about the service of Apple Inc, people are hoping to have another great experience with this tender device.