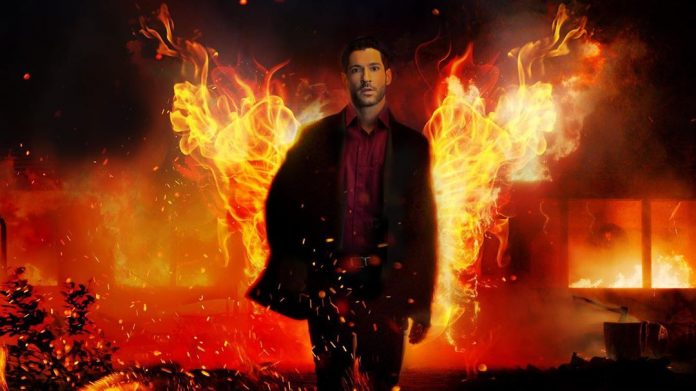 While all of us are cooped up indoors with the constant need to binge-watch Netflix shows, it looks like we might be meeting our favorite Devil pretty soon.

Yes, Lucifans! After a long wait, not only fans but it seems like the show star Tom Ellis is also totally on board for a potential season 6 on Netflix.

While countless fans have petitioned religiously for the show to be renewed beyond season 5, our dreams are finally taking shape as Tom Ellis is returning as Lucifer Morningstar, paving the way for the season 6 announcement soon, according to Comicbook.

The development all but assures that Lucifer will be renewed for a sixth season, although a formal pickup has not been made. Netflix also has yet to announce a premiere date for Season 5.

We learned that Ellis had come to a standstill with Warner Bros. Television and that the two parties had failed to reach an agreement.

After all, Lucifer has had a long and winding road to get to where it’s at today. After premiering on Fox in 2016, it got the axe in 2018 after only three seasons. But the fans quickly responded, successfully campaigning for Netflix to pick it up.

At the time, we expected to only get a fourth and fifth season, but it seems the series has been a big hit for the streaming site .

This comes as great news for fans to get Tom Ellis on board.

Netflix’s decision to move forward with a potential season 6 just got a major boost as the Devil can literally do anything, even escape the show’s cancellation.

This is not the first time, Lucifer has found itself in the midst of persistent discussions over cancellation and renewal. The fan-favorite show was earlier canceled by Fox after season 3, however, thankfully, Netflix came to the rescue and scooped it up for two more additional seasons. Interestingly, season 5 of the series has still not aired on Netflix.

People on social media have expressed their excitement over the news. One user said: “Yay. The best part of an awful day. I could watch you forever in the character. Or out if it lol.”

Meanwhile, another user added: “Very good! Now we just need to know the release date of the 5th season.”

But let’s not get too ahead of ourselves. For now, we know that the 16-episode fifth season will release in two batches of eight episodes. An exact premiere date still remains to be announced, but fans can rest easy knowing that Tom Ellis is now firmly on board and there’s a lot more of Lucifer to come.

You Season 3: Release Date, Cast and More about ‘Joe and...