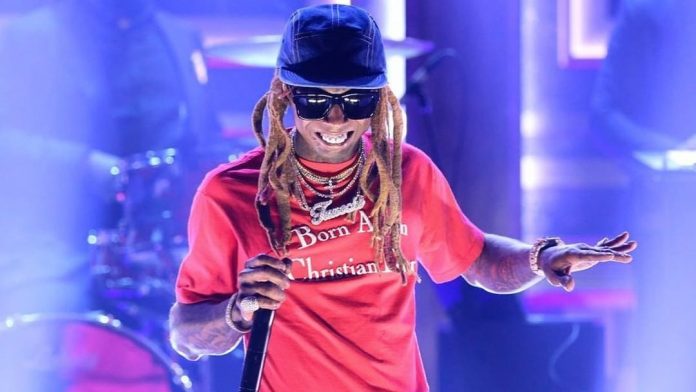 Dwayne Michael Carter Jr or more famously known as Lil Wayne is a rapper, singer, songwriter and record label owner. He is considered to be one of the most influential artists in the rap game. He joined Cash Money Records and was the youngest to do so.

In the year 2020, Lil Wayne is said to have an estimated net worth of $150 Million and also owns a 23,760 square house and a variety of lavish cars like a Porsche Boxster, Maybach 62 and others.

On the 17th of November 2020, Lil Wayne was charged with possession of a gun and ammunition. The report was issued through a court filing by the attorney for the Southern District of Florida. The incident began after a search was conducted of a private Jet in Miami and if Lil Wayne is convicted for the crime, he could face close to ten years of prison time.

Life of Lil Wayne before the music

Lil Wayne was born on the 27th of September in the year 1982. He grew up in the Hollygrove neighborhood in New Orleans, Louisiana.

His mother was a cook and gave birth to him when she was just 19 years old and his parents split up. In an interview about his stage name with CBS news, Lil Wayne said

“I dropped the D because I’m a junior and my father is living and he’s not in my life and he’s never been in my life. So I don’t want to be Dwayne, I’d rather be Wayne.”

Lil Wayne was a part of a gifted program at the Lafayette Elementary school and was an honor student at Eleanor McMain Secondary School. He also studied at the Marion Abramson Senior High School and dropped out of his education at the age of 14 to focus on building himself up as a rapper and song writer.

In 1994, Lil Wayne suffered from an almost fatal gunshot to the chest and he said that he was waved by a police officer.

Lil Wayne’s rap game and an array of awards

Lil Wayne released his debut album in the year 1999 titled, The Block Is Hot. He also has hit singles like Lollipop and A Milli and also has collaborations with famous artists like Drake, Nicki Minaj amongst others. He has sold approximately 120 million records, 15 million album copies and also has five Grammy awards, four Billboard awards and also eight NAACP image awards amongst others.

Lil Wayne has four children and has been divorced twice. Lil Wayne also called off his engagement with Denise Bidot in 2020 and according to sources they broke up over Lil Wayne’s endorsement of Donald Trump.

Camila Morrone Net Worth and Is She The Dream girl of...