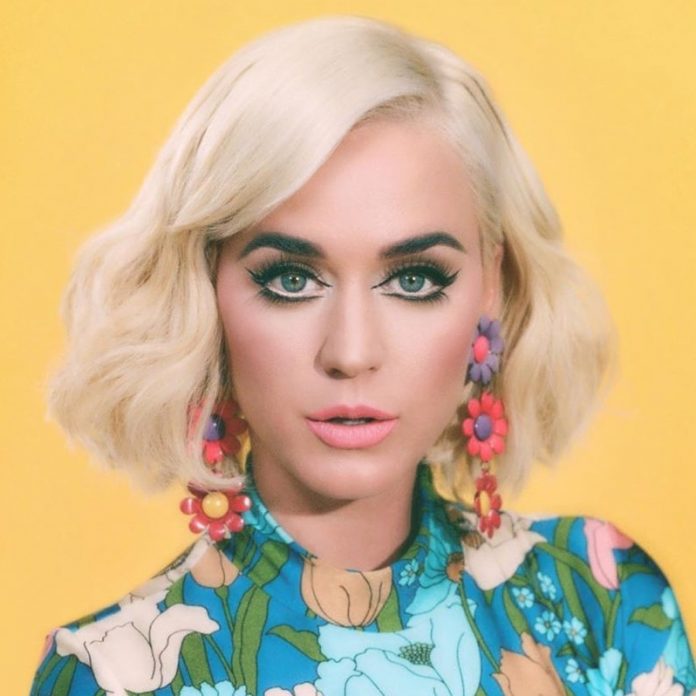 Kate Perry has recently re-entered the UK’s Top 100 albums chart with her song the teenage dream after 10 years its release.

Teenage Dream was the third studio album of Katy Perry. It was released by the label Capitol records in 2010. The album has a mix of songs in the pop, rock, gothic rock, hip hop and electronic genre.

Lyrically the album has songs describing young love, self-empowerment and personal growth. Katy collaborated with a lot of writers for this album, however she has co-written every song in the album.

“It probably took four or five different versions of the song, we had to rewrite the chorus of the Teenage Dream, until it felt totally perfect”

Katy Parry on why she named the record as “Teenage Dream”

“Falling in love is such an amazing feeling, and sometimes you cant recycle later on in your life and for me being in love now its kind of the same feeling like having that teenage dream that teenage love”

How many awards did Teenage Dream won?

The album was nominated for 2 Grammy Awards, 1 Billboard Music Award, 1 American Music Awards amongst others.

Teenage Dream Album is the second album in the history to produce five number one singles, the first by a woman to achieve this milestone.

Fans are elated that the Album has re-entered in the UK’s Top 100 albums chart.

Twitter is flooded with comments welcoming this news. “We love to see this” states one.

Katy Perry was recently seen flaunting her baby bump in an Easter bunny costume. She is expecting her first child with partner Orlando Bloom. The two have been in a relationship since 2019. Before Bloom, Katy was married to Russell Brand from 2010 – 2012. The singer is reportedly planning to name her daughter after her late grandmother Ann Pearl Hudson.

Katy recently made an appearance as a celebrity judge on the very popular reality show MasterChef Australia 2020. She commented jokingly, “Me and my unborn are ready to eat.”

Here’s wishing Katy all the success in her new role of motherhood.

How Did Helen Reddy Die? Read To Know The Cause Of...

Altered Carbon is the latest show to feature on the list...

Allen Iverson, A Cultural Icon in the NBA: How much is...