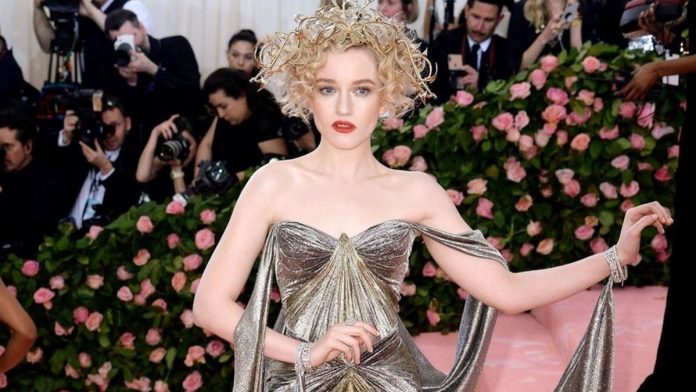 Julia Garner has become synonymous with her Ozark character Ruth Langmore, which earned her an Emmy in 2019. She is likely enjoying her biggest audience with viewers at home binge-streaming Ozark on Netflix. She also has acted in different shows like The assistant, and a #Me-too themed drama but her most famous portrayal up to date is, of course, her iconic turn as the steely and foul-mouthed Ruth Langmore.

Although Ozark started out as a watered-down version of Breaking Bad, it has now found its own identity and style. Each and every character on the show has meaty arcs and it’s always fun to see them interact with each other, making it one of the best Netflix’s dramas till date.

While most Ozark fans cannot imagine anyone else playing Ruth Langmore, the actress reveals that she genuinely believed that she lost the role after what she considered a bad audition.

With almost fifteen other girls going for the role at the casting office Garner revealed how she was nervous as she had prepared for the part with an accent.

Even though it’s been a few years since that audition, Garner has crafted herself the kind of career that capitalizes on her distinctive talent, one in which her raw, naturalistic performances often leave viewers wondering. Lately, she has been adjusting to her new public profile, one that is become even more exposed after the immense success of Ozark’s third season.

When can we see her next?

Julia Garner will be reprising the role of Ruth for one last time, alongside Laura Linney and Jason Batemen when Ozark returns for a fourth season. Netflix announced that this would be the final season of the show with 14 episodes which will be divided into two parts.

‘Weird Science’: What is Kelly Lebrock’s Net Worth Today, Since Her...