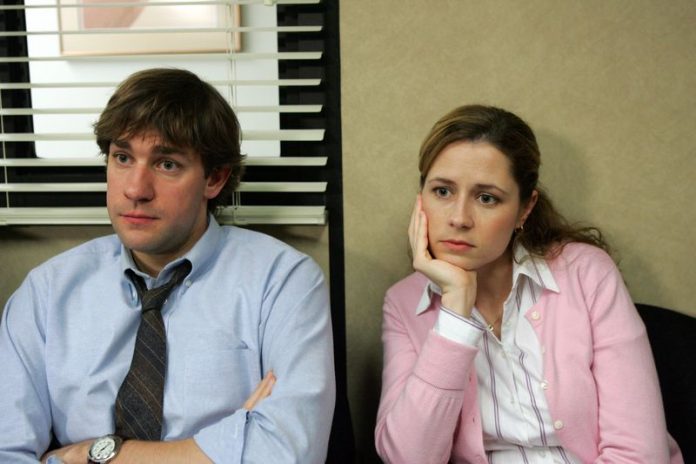 If there is one show who is worthy of competition with the shows like Friends and How I Met Your
Mother, it would be The Office. Even more, to say, for argument’s sake, The Office might be better
than the Friends. (We said it, sorry). The famous actors and comedians, the intellectual writing,
smart puns and jokes, camera movements like we are in a documentary, and all of this in together is
what made this show the best of them all, and couldn’t disagree. It has been 15 years since the first
episode got aired and we still can’t stop talking about it. This show will never grow old, especially
with constant talk about it on the internet and iconic memes on social media. And if you haven’t
watched this show and thinking you are too young for this show, let us assure you, you will not be
disappointed.

When The Office entered our lives:

The office is an American Mockumentary inspired by the British show of the same name The Office. It
was made for the people who work in the office every day. Hence this show became a huge relatable
thing for the common people with employees with different personalities, annoying bosses, and lo
of gossips. The first episode of the show was aired on March 24, 2005, and it continued for whole 9
seasons till May 16, 2013.
And because of actors’ acting, one camera setup, content, and structure the show won lots of awards
including Peabody Award, 2 Screen Guild Award, for Carell’s acting Golden Globe Award and 4
Emmy Awards, one of them for Outstanding Comedy Series. The popularity of the show got it’s 5.69
million viewers for its last episode.

Actors we got thanks to show:

The cast was full of our favourite and talented actors and actresses which included Steve Carell as
Michael Scott, John Krasinski as Jim Halpert, Jenna Fischer as Pam Beesly, Rainn Wilson as Dwight
Schrute, Ed Helms as Andy Bernard, Mindy Kaling as Kelly Kapoor, Angela Kinsey as Angela Martin
and many more. John Krasinski and Jenna Fischer got unbelievable popularity due to their
character’s love interest. Their characters Jim and Pam got known as “will-they-won’t-they” couple.

John Krasinski’s character from the show was one of the favorite characters among the fans. His
looks also got famous during the show. Girls adored him mop-top hairs from the first season but also
slicked back one from the season 9. We can see look transformation from being a cute boyish look to a
sophisticated cool look. But would you believe during that time once his hairs weren’t real at all?
In 2008, John Krasinski was shooting a film called Netherheads which was based on the 1920’s Football
team. And he had to shave his head for that role. But as we could see his character from the Office,
Jim wouldn’t have had a shaved head. Thus the show made him wear an actual wig in the show throughout the season. So if you look season 3 closely, you’d be able to tell that his hairs were in fact
fake.

Wayne Newton Net Worth and the story of how he Got...

Alexandria Ocasio-Cortez: Net Worth of the Re-Elected House Representative