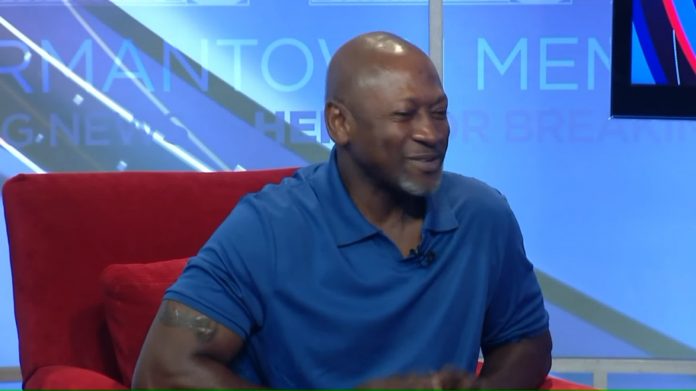 Joseph Pierre Torry is an actor and a comedian.  He also has an official website called http://www.mrjoetorry.com/.

Net Worth of Joe Torry is around $1 Million

According to sources, for the year 2020, Joe Torry has an estimated net worth of $1 million. However, his salary for this year is still under review.

Joe Torry’s announcement of his comeback to Arlington Improv

Comedian and actor Joe Torry had decided to make a comeback to the Arlington comedy club and he did six shows at the venue.

Joe Torry kickstarted his career as an actor at the age of 23. He was also a guest actor on shows like ER, NYPD Blue and NCIS. He also starred in Motives 1&2 and poetic justice amongst others. He was also the face for commercials of famous brands like Pepsi, Nike and Anheuser Busch. Joe Torry has done a total of twenty-one movies and a total of eighteen television appearances. Joe Torry was also the host of Def Comedy Jam in the year 1992and it was this show that gave him his kickstart to fame.

He founded the Giving Back the Love Foundation in the year 1996 for his hometown and also started his own production company under the name MO films in the year 2003. He has also been someone who has worked with his brother, Guy Torry and together the comedic brother duo has been writing and producing projects for the company, MO films.

Joe Torry’s life before being a comedian

He was born and raised on the 28th of September in 1965 in St. Louis Missouri and has a brother, Guy Torry who is also an actor and a comedian. He was a graduate from Lincoln University and had a bachelor’s degree in mass communications and broadcast journalism. He was a member of the Omega Psi Phi fraternity.

In the year 2001, his university gave him the President’s Lifetime Achievement Award and in the year 2002 he was given an Honorary Doctorate Degree of Human Letters. He was also a member of the National Black College Alumni Hall of Fame. Joe Torry is married to Chrystal Benson and has a son, Kameron Torry from a previous relationship. The couple currently reside at Los Angeles, California.

Pete Davidson Net Worth: This Is How Much SNL is Paying...

Katie Couric Net Worth and The Real Reason for Her Departure...