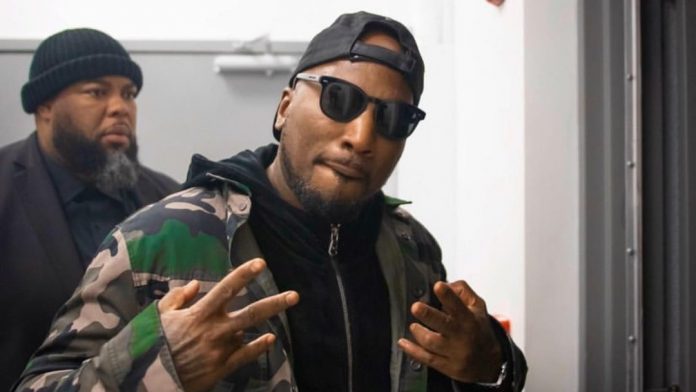 They say that at the end of the day, it’s all in the game. And with time it’s not the game that changes but it’s the players that change. Rap music has been responsible for the cultural change for the current generation and the one to come.

Very few rappers have survived the game long enough to be still considered a player. Jeezy is one such artist who has stood the test of time. The 43-year-old rapper is among the pioneers who popularised trap music for the mainstream audience.

The rap legend recently faced his life long contemporary and rival Gucci Mane in a rap battle hosted by Verzuz. The two rappers have locked horns time and again through diss tracks and nasty public statements about each other. The rap battle provided a much-needed resolution to beef that’s been going on for 15 years now.

What is Jeezy’s Net Worth?

After having a rap career that’s lasted for over a decade now, and few real estate investments later Jeezy has amassed a net worth of approximately $15 Million.

When Jeezy kicked off his rap career back in 2001, the rapper went by the name “Lil J”. A few years later when the rapper released his first major album “Let’s Get It: Thug Motivation 101” in 2004, the album sold over 172,000 copies in the first week alone. Since then Jeezy has released ten albums with numerous chartbusters.

As reported by Celebnetworth and TheRichest, Jeezy’s net worth of $15 million is owed to his career as a rapper and songwriter. His annual income as of 2020 is estimated to be $2.5 Million. But with his battle against Gucci Mane and a new album on the way, Jeezy’s net worth is expected to increase in the days to come.

A battle that was 15 years in the making finally took place and wowed the world. The rap battle between Jeezy and Gucci which was hosted by Verzuz ended up drawing over 1.8 million viewers.

In the end, it all, the rap battle between the two legends was touted as one of the best rap battles ever. What really set the stage for a heated night of rap was the ongoing beef that the two rappers had.

According to GQ, a riff that started in 2004, due to the ego issues of Jeezy and Gucci after their collaboration for the song “So Icy”, has since resulted in a number of diss tracks and even resulted in Gucci shooting Pookie Loc, an acquaintance of Jeezy, during a home invasion.

But it all seems to be finally over as the two rappers ended the rap battle by performing “So Icy” together. Though the battle started off with disses and slurs, both the artists ended things on a positive note. During the rap battle, Jeezy said to Gucci,

“When I called you and extended this invite, I did so as a real man. I brought you here to show you the world. We are the culture, what we came through, and what we been through. All these kids doing what they do because they saw us.”

Gucci Mane too seemed to end things off positively when he said,

“I appreciate you for extending the olive branch, I respect that.”

Joe Manchin III Net Worth and He Questions on $2000 Direct...

Andrew Yang Net Worth: Will He Make a Name in The...