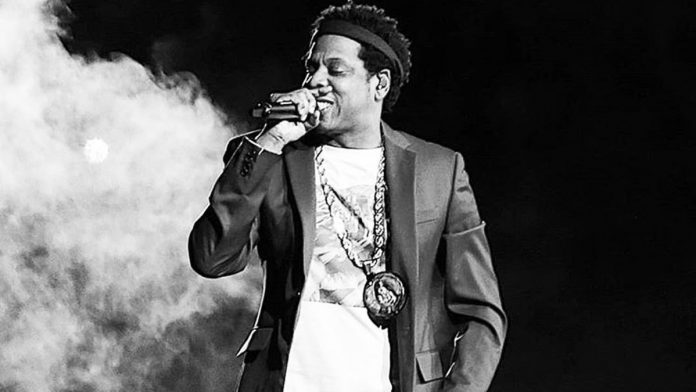 Shawn Corey Carter or more commercially known as Jay-Z and sometimes also referred to as one of the greatest rappers of all time is easily one of the most influential hip-hop artists in the game.

He stands tall at a net worth of $1 billion in 2021 and is on Forbes list of the world’s richest billionaires. Jay-Z has easily had one of the most influential careers in the hip-hop game but has also been extremely successful in his business ventures and has been endorsed by many famous brands.

Jay-Z was first endorsed by Reebok and was seen in 2003 advertising his S.Carter collection. Jay-Z is also the co-founder of the street clothing brand Rocawear. He also co-owns a high-end sports bar, 40/40 in New York. Being the sports fan that he is, Jay-Z co-owned the NBA team Brooklyn nets for ten years and according to reports in 2005 he was also considered by a share in the famous English soccer club, Arsenal F.C.

He has also invested in real estate and invested in J hotels that gained Jay-Z close to $66 million. Jay-Z also acquired the independent record label Block Starz Music and was the executive producer for the video game NBA 2K13.

The billionaire rapper has not only made his mark in the rap game but also as an entrepreneur and is still growing the carter industry on a global scale.

Jay-Z hails from the heart of hip-hop, Brooklyn, New York. Born on December 4th 1969, Jay-Z was raised in Marcy Houses after his father Adnis Reeves abandoned him by his mother, Gloria Carter and had three siblings, namely Eric, Michelle and Andrea. Jay-Z attended school with rappers Notorious B.I.G and Busta Rhymes. However, he did not graduate and sold cocaine for a living till his music career kicked off.

Personal Life of Jay-Z and Beyoncé

Jay-Z released his first music single in 1995 called ‘In My Lifetime’. Jay-Z first collaborated with Beyoncé in 2002 on the song ‘03 Bonnie & Clyde’ and also featured on Beyoncé’ s single ‘Crazy in Love’. The two went through a series of collaborations after the first and that sparked a romance. However, the star couple had an extremely low profile while dating and got married in 2008.

Currently, the couple resides in Los Angeles and the couple had a beautiful daughter, Blue Ivy in 2012 and in 2017 they had twins, a daughter, Rumi and a son, Sir. The couple were also names as the most powerful couple in 2006 and in 2009 Forbes ranked them as the most earning couple as they had a total of $162 million combined.

From 1996 to now Jay-Z has a total of 13 studio albums, 7 headlining tours and 9 film works. Making him easily one of the greatest and most successful rappers of all time. In 1996 Jay-Z released his first studio album Reasonable Doubt that had collaborations with his school buddy, Notorious B.I.G and in 1997 he followed up with ‘In my lifetime volume 1’. ‘In my lifetime’ went on to have two more volumes that came out in 1998 and 1999 respectively.

In 2001 and 2002 he released blueprint and blueprint 2 with the latter debuting at number one on billboard 200 charts. In 2003 he began to work on The Black Album that had hit singles ’99 problems’, ‘what more can I say and sold more than 3 million copies in the US alone.

Jay-Z released his comeback album ‘Kingdome Come’ in 2006 and became the highest-selling single week total in his ten-year career selling 2 million copies in the US. Jay then released Blueprint 3, Watch the Throne and Magna Carta Hotel between 2008-2012. And in 2017-18 he released 4:44 and Everything is Love. the former had a teaser ad that was telecasted during the NBA finals.

Everything is love was an anticipated album as it was a collaborative album by the power couple under the name, ’The Carters’.