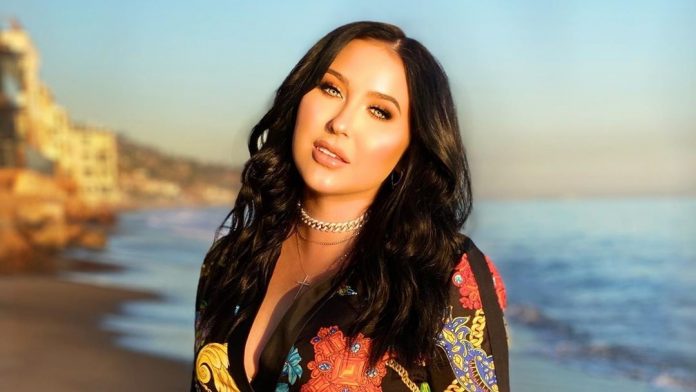 YouTube sensation and makeup guru Jaclyn Hill has again involved herself in a drama. Recently she uploaded a photo of herself which left her fans scared and concerned for her. However, she came clean and explained her situation to her fans and asked them not to worry as she was feeling very good and is trying to change her mental and physical health.

In February Jaclyn had talked about her struggle with her mental health and how she had taken upon herself to cure her depression by alcohol abuse after her 2019 lipstick launch was met with severe vitriol. She also took a break from YouTube to work on her physical health.

The thing that scared the fans was a picture of her with an IV, although she has stated that she has been working with an amazing team who have planned her routine and her detox schedule very meticulously but it is understandable why the fans were concerned.

Apparently, Hill’s photos caused some concern and confusion among fans, prompting her to explain the pics in a lengthy notes post later on.

“I opened up about a month ago about how I turned to alcohol to cope with anxiety and depression and developed a dependency on it,” she clarified. “I’ve recently come to terms with where I’m at and decided to seek all the professional help I can get.”

The YouTuber has been very open about her journey and is proud and very comfortable sharing it with everybody. It is being contemplated that her hiatus might soon be over as she had a Q and A session with her fan base on Instagram that might be later converted into a video.

For now, all fans can do is watch and wait as the internet beauty personality continues her personal journey to a healthier place.

Jailyne Ojeda, the Instagram model faces backlash because of her recent...