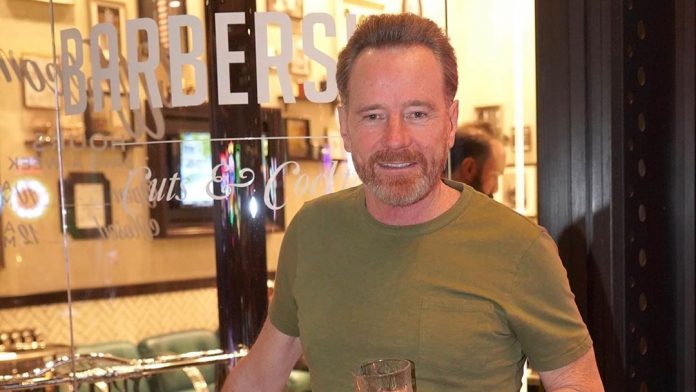 Better Call Saul has had no trouble in garnering rave reviews ever since its inception in 2015. Created by Vince Gilligan and Peter Gould, who also were responsible for the critically acclaimed Breaking Bad series.

Over the years the popularity of BCS has skyrocketed. Until now, the show has won five Emmy nominations in 2020 and has been winning nominations for best series since 2015. However, even after five successful seasons, fans are left to wonder if they would get see their favorite breaking bad characters, Walt and Jesse in the Better Call Saul universe.

Since Better Call Saul has confirmed that there is only season to go before they wrap things up for the final time.

According to some interviews, Bryan Cranston revealed that he has been asked to involve in the project multiple times, this is what he said:

“I think it’s a fantastic show. I have been asked to direct an episode every single season and it just didn’t work out because of a commitment to doing a play or doing a movie or something, so I wasn’t able to section out the times available. But I do love the show.”

When asked if he would reprise his character of Walter White again, Cranston said that the decision is not only his but he would gladly accept if the role was offered.

He also re-assured fans by saying that he has already discussed this with the show creators and that there is still one more season to go.

The production of the sixth and final season of Better Call Saul started in February but like most Netflix shows, production has been delayed by the pandemic.

But fans can rejoice as another docu-series has been approved. A new digital series will star Breaking Bad actor Giancarlo Esposito, titled The Broken and the Bad.

Esposito is known to play the villainous antagonistic Gus Fring, boss of the crystal meth and fried chicken empire in Breaking Bad. He continues to play the same role in BCS.

According to a press release, the new series will be “inspired by the most memorable themes and situations of the Better Call Sau and Breaking Bad universe” and will focus on both the fictional and non-fictional world of both shows.

Pop Smoke Death: Rapper Was Shot And Killed In A Home...