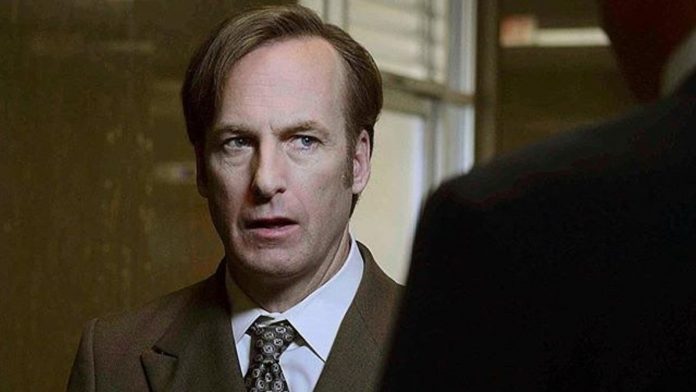 Better Call Saul is one of the best shows on TV; if you don’t believe me check out the enormous ratings and attention the latest season of this AMC drama has garnered.

A spin-off of the original series Breaking Bad, this American TV show follows the colourful character of Saul Goodman and explores his fascinating and complex struggle as he slowly descends into a life of crime.

What is Better Call Saul Season 6 about?

Creators Vince Gilligan and Peter Gould introduced the character of Goodman as a corrupt but kind lawyer in their hit series Breaking Bad. Bob Odenkirk played the character so skilfully that the fans and creators deemed him with his own show.

Other than Odenkirk, many familiar faces from the original series make an appearance. Some of them include former cop turned P.I Mike Ehrmantraut (Jonathan Banks) and fast food operator and eventual drug lord Gus Fring (Giancarlo Esposito). It also put a face on the name of a character from Breaking bad: nacho Varga (Michael Mando), a member of the Salamanca cartel and someone who crosses path with Saul, Mike and Gus.

As both Saul and Breaking Bad have a shared universe, with Breaking Bad as the sequel, we can imagine the fates of most characters and how they end up in the Breaking Bad universe. However, the future of two main characters, that of Kim and Nacho who have never appeared on Breaking Bad is up for debate. Besides, we also need to know what happened to the post- Breaking Bad life of Saul Goodman who has changed his name to Gene and is now a Cinnabon manager in Omaha.

BCS: When will the next season be released?

The show creators are planning to make thirteen episodes for the final season. When asked by Rolling Stone, Gilligan said “I think the landing is going to get stuck … It’s going to be awesome, it’s going to be satisfying. It may be more of a wait for it, but it’s going to be worth the wait. That’s the headline.” Gould added, “My short version is: We’re going to try not to screw it up.”

While a new season has been renewed by AMC, it is currently not clear when production might start. Many TV productions have been halted due to social distancing and quarantine regulations brought on by the COVID-19 pandemic.

As per reports, Gould said “I’m very happy to have Vince in the writers’ room this season, even though we’re doing it remotely, because we’re getting to finish this thing that we started together.” But even when the restrictions are lifted, high-budget shows and film productions will be given a priority so fans can only expect the next season to drop in the fall of 2021.

The reason why this series has been so popular is because all the quirky and complex characters of Breaking Bad, have made a reappearance on this show as their younger selves.

Here are the series regulars:

Keanu Reeves: The Legend! With ‘Knock Knock’ is he now also...

George Stephanopoulos Net worth- ABC News Host is Even Richer Than...